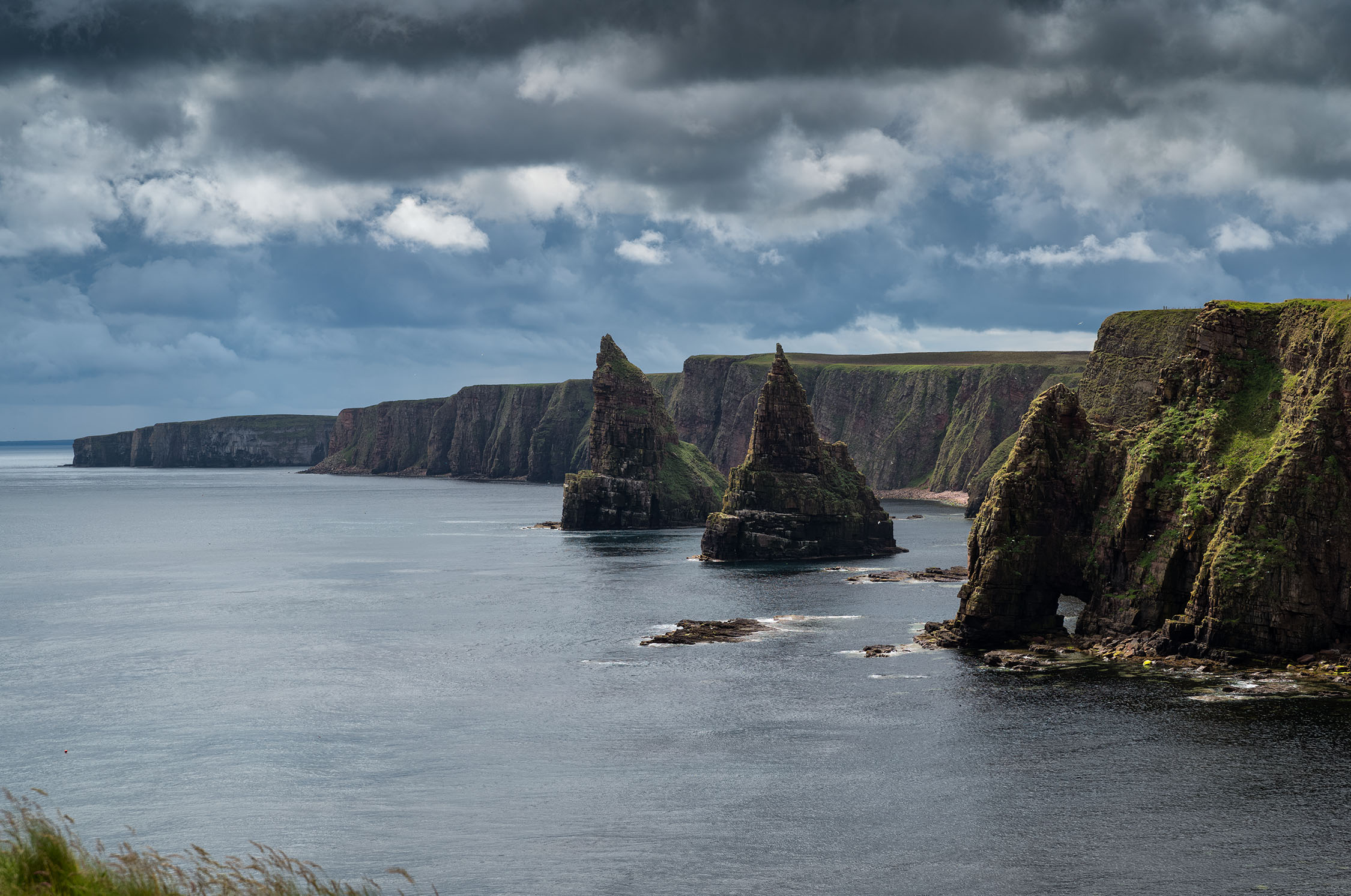 Driech* is pretty much how the weather has been in the far north for the last few days. Just as well we’re used to the vagaries of Scotland’s summers and have learned to pack accordingly. The local outdoor and fleece shops have done well enough from us in past years, so now we’ve got lots of warm layers to peel off as the mercury rockets up to and occasionally past 12 degrees C.

This is the North Coast 500; 500 miles starting in Inverness, around Scotland’s extremities and back to our starting point – all in five days. 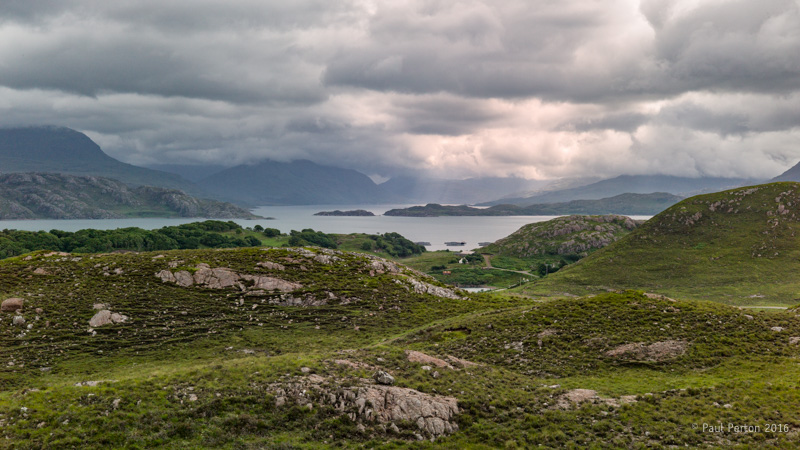 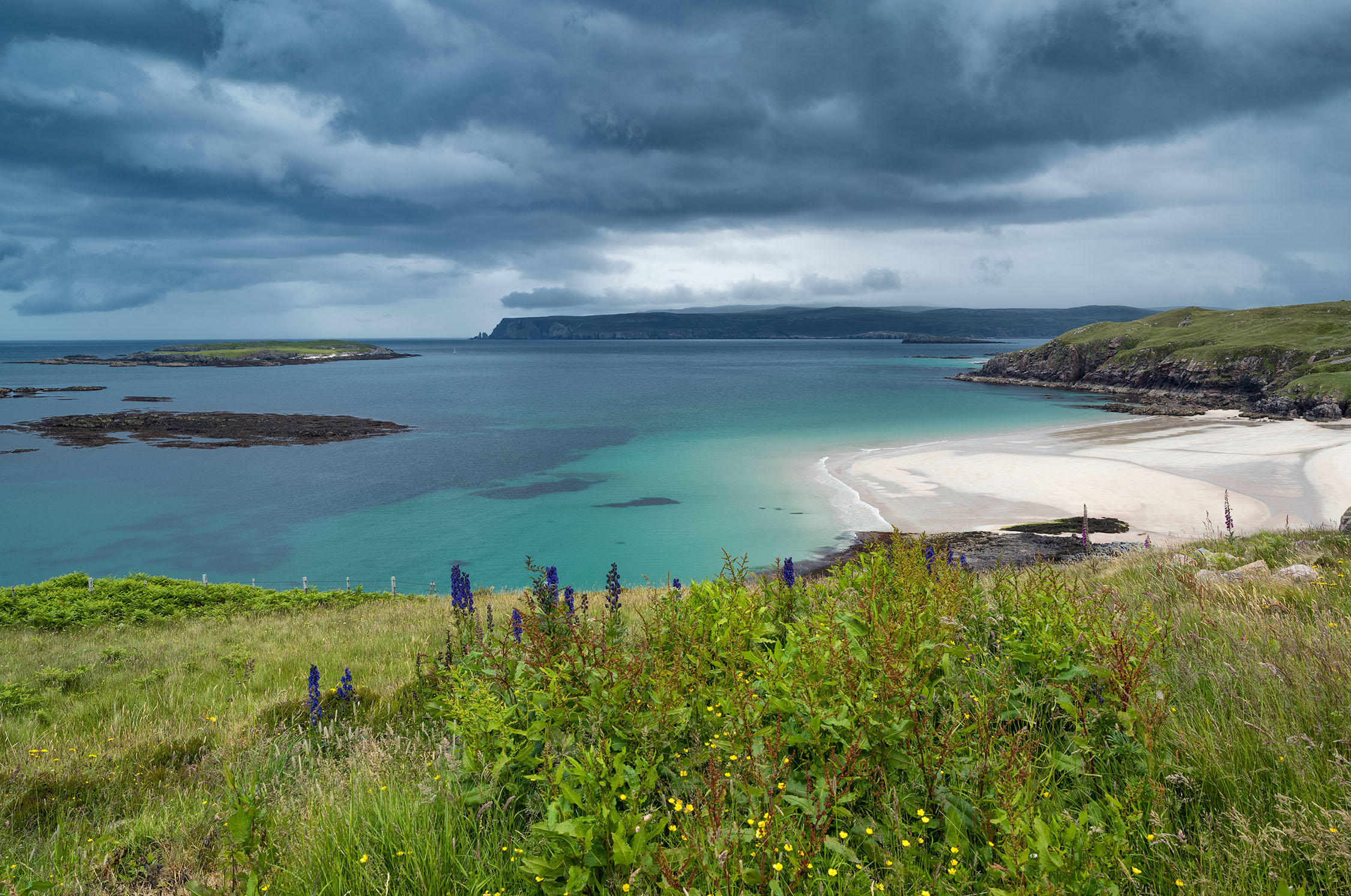 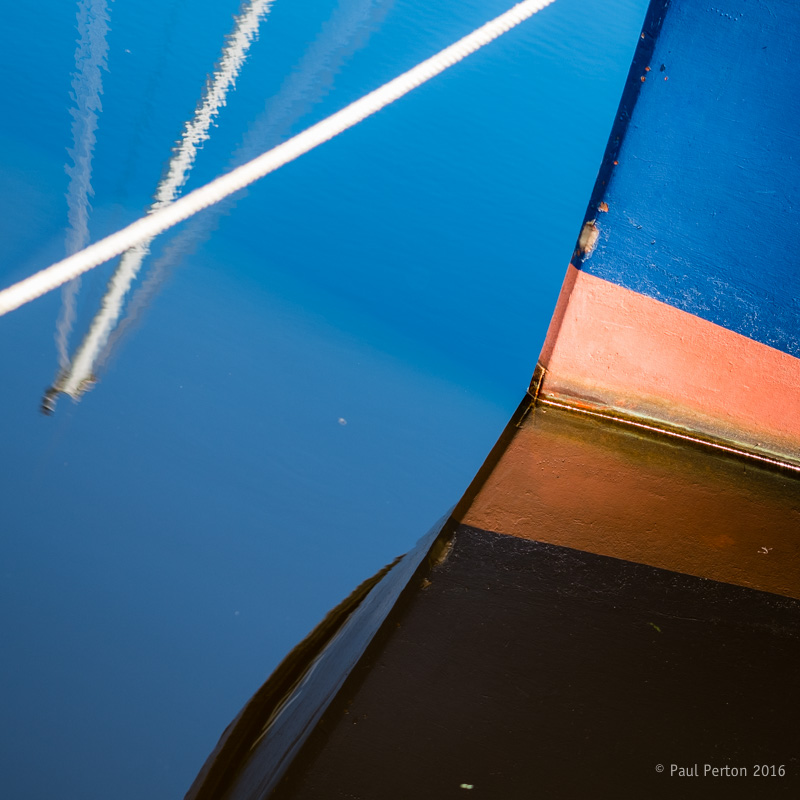 Photo buddy, Bob Hamilton and I planned this trip late last year, following a big write up and some spectacular photographs of the route in one of England’s daily newspapers. Bob lives here and made the necessary hotel bookings, setting our rendezvous and starting point as Beauly, just a short distance north of Inverness. Di came along as well, but opted for crosswords and reading in the car, while we jumped out and took many, many photographs.

Bob’s photographs are very different to mine, so you’ll find contributions from both of us here – all a part of letting you see just how spectacular this route is. 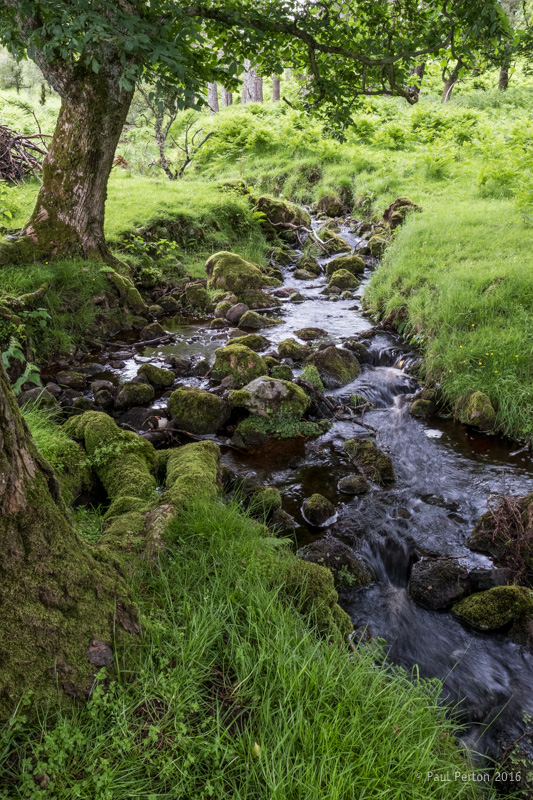 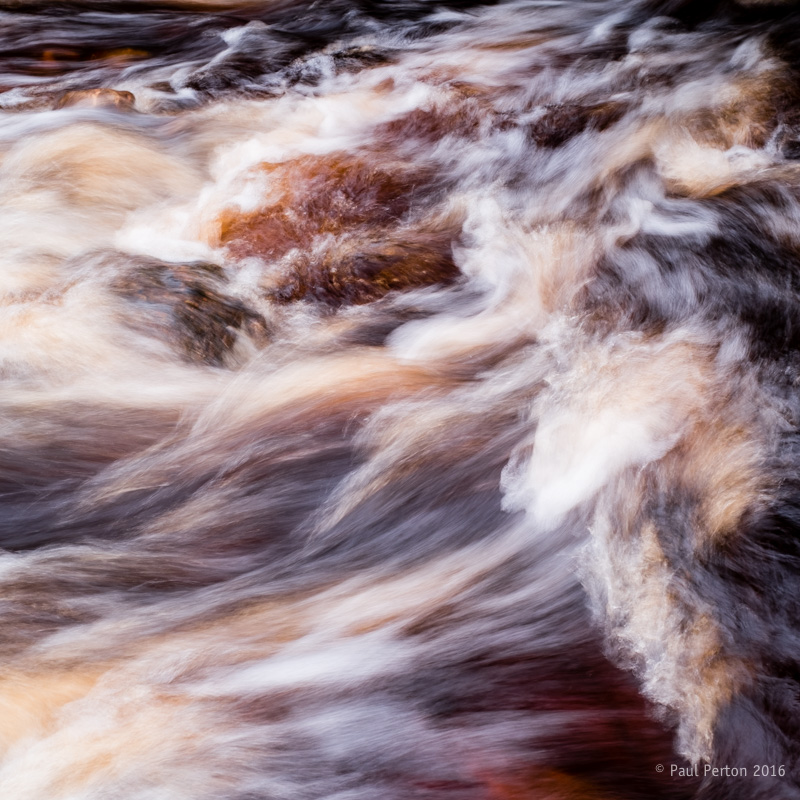 Our route was to take us from an overnight in Beauly to Helmsdale, Bettyhill, Rhiconich and finally, two nights in Gairloch, before heading back to Inverness. 500 miles – 800km – in five and a bit days. Easy.

Well, not quite. It’s easy if you drive at a gentle pace and don’t stop every few metres to drag out tripods and cameras. Then you’ll cope well. If like us, every shadow and rain cloud held photographic promise, getting into the hotel du jour before dinner was always going to be a struggle. 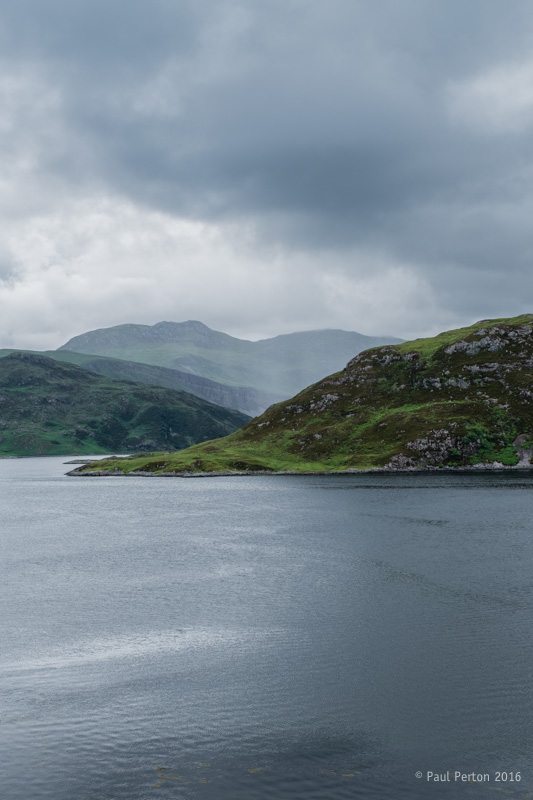 This is high summer in Scotland. Bob was born here and you’ll already know that I’m married to a Scot, so we were all well prepared for the vagaries of the weather. We saw everything from brilliant sunshine to thick lowerin’ clouds, rain, high winds and at one stage, a promise of sleet. Still, it was brilliant and we both shot the big landscapes, mountains, lochs and tiny intimate views that this incredible route delivers at almost every turn.

From Beauly to Helmsdale, past the many famous distilleries on the way. A stop at Glenmorangie to stock up on some fine Scottish Communion Wine was followed by a brief visit to a (thankfully) clear John O’ Groats and a splendid view of the sea stacks at Duncanby Head. 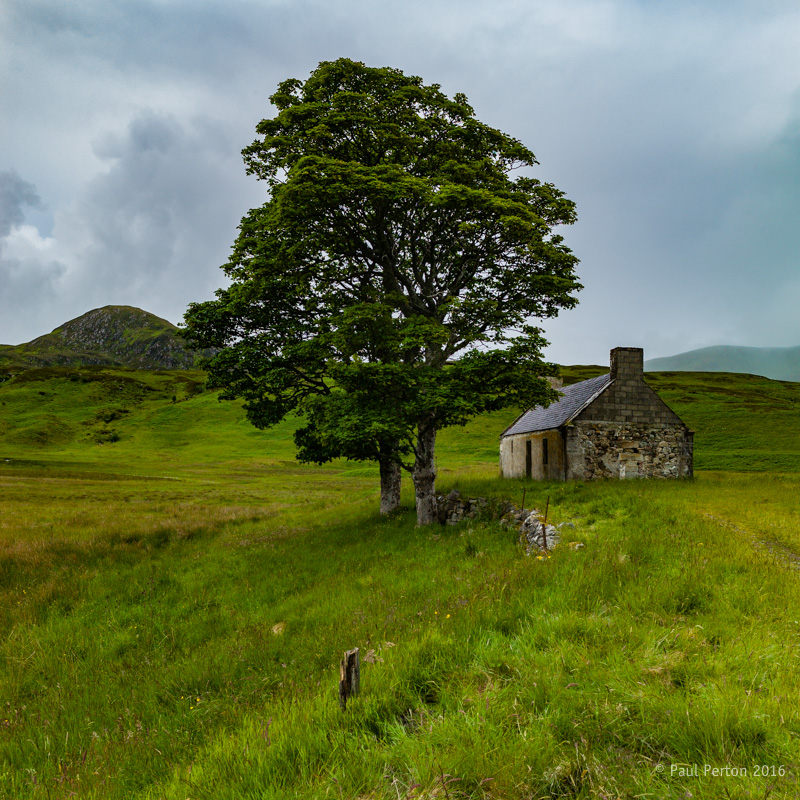 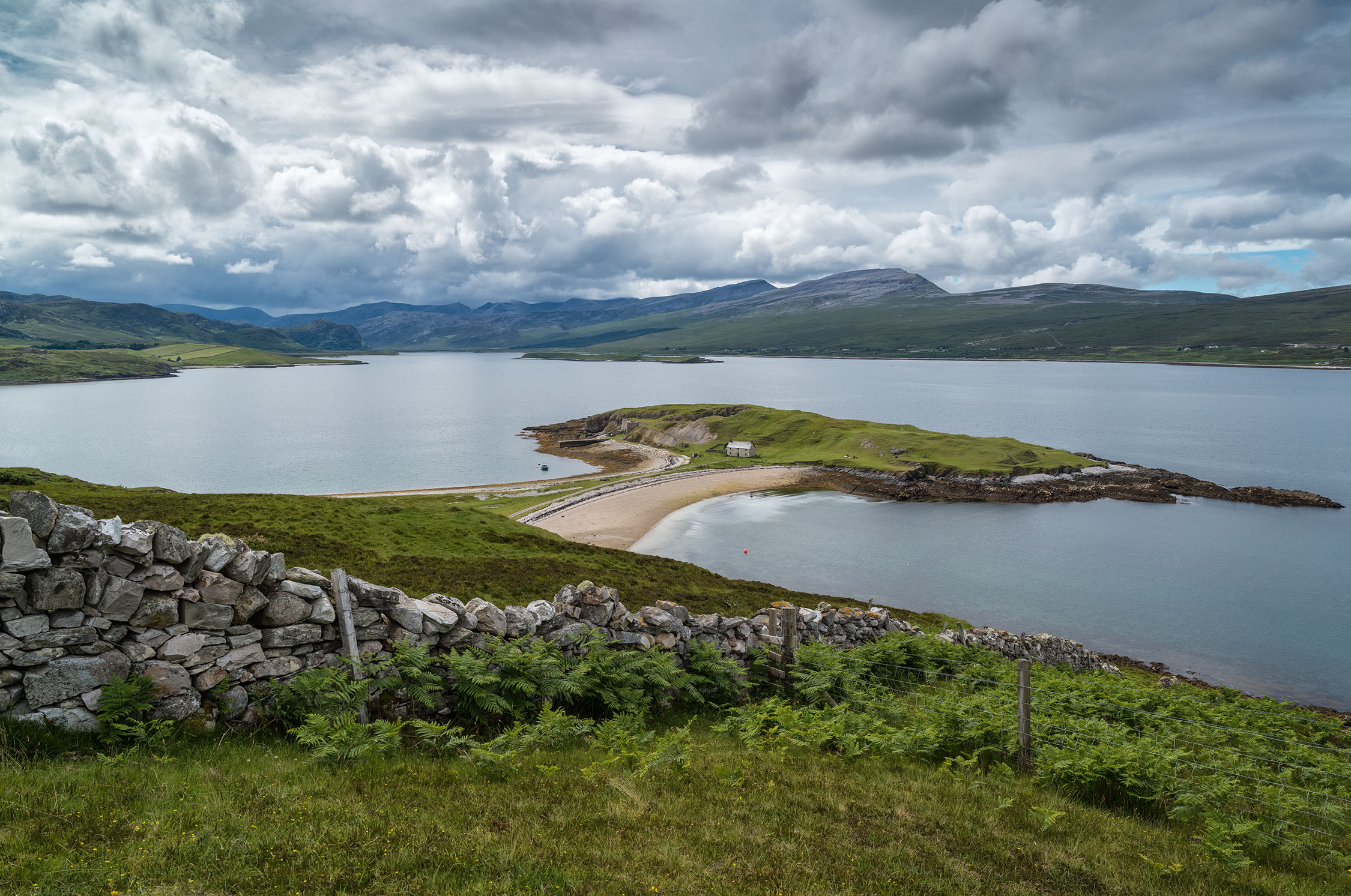 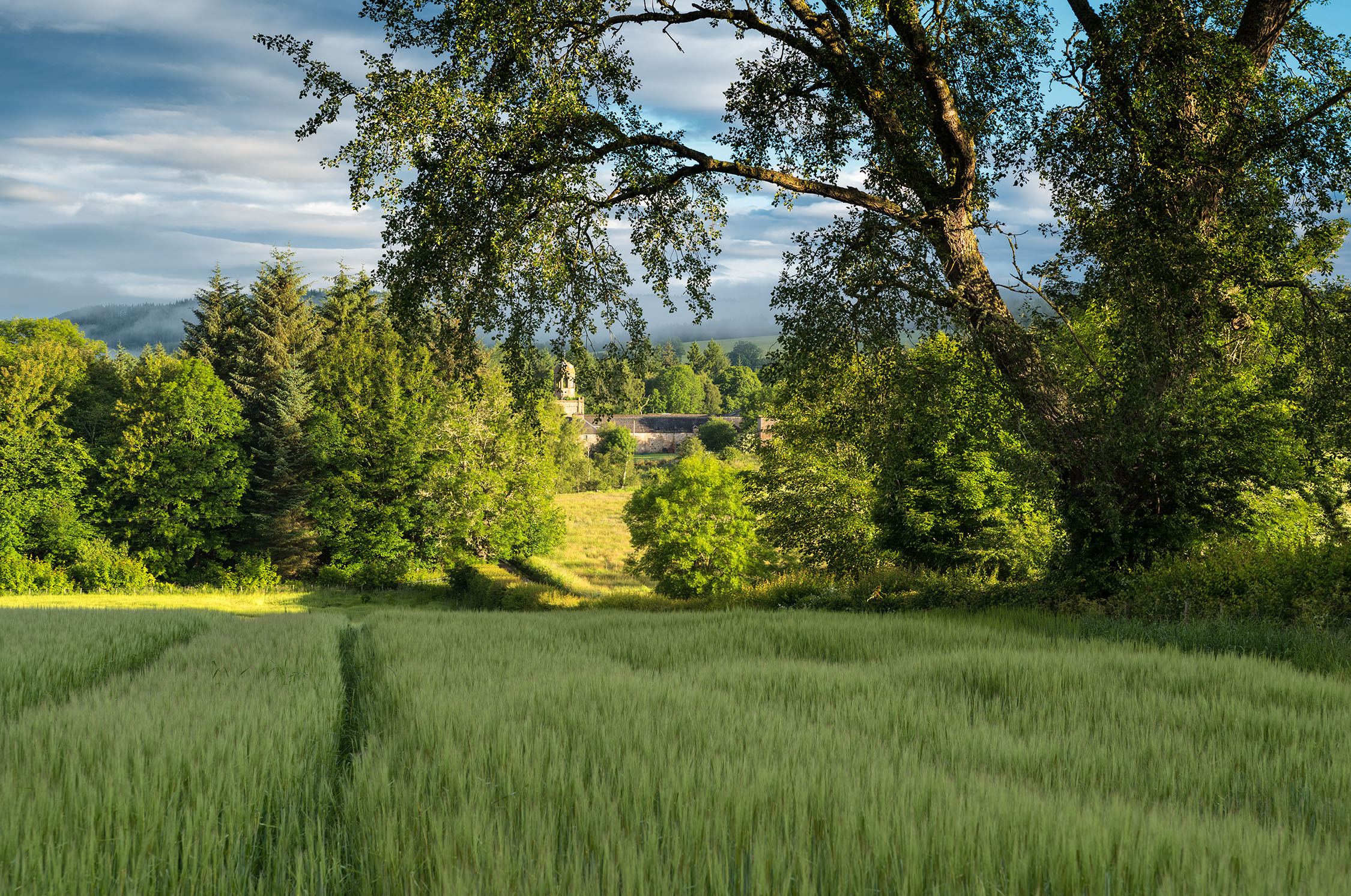 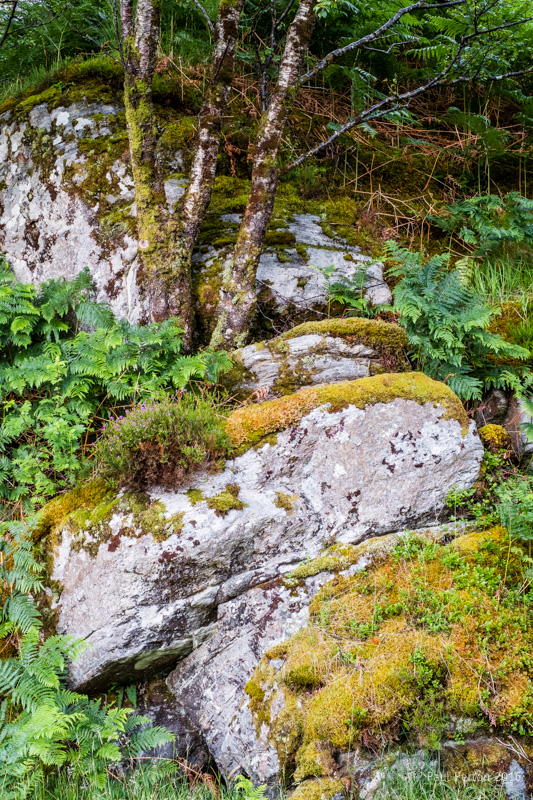 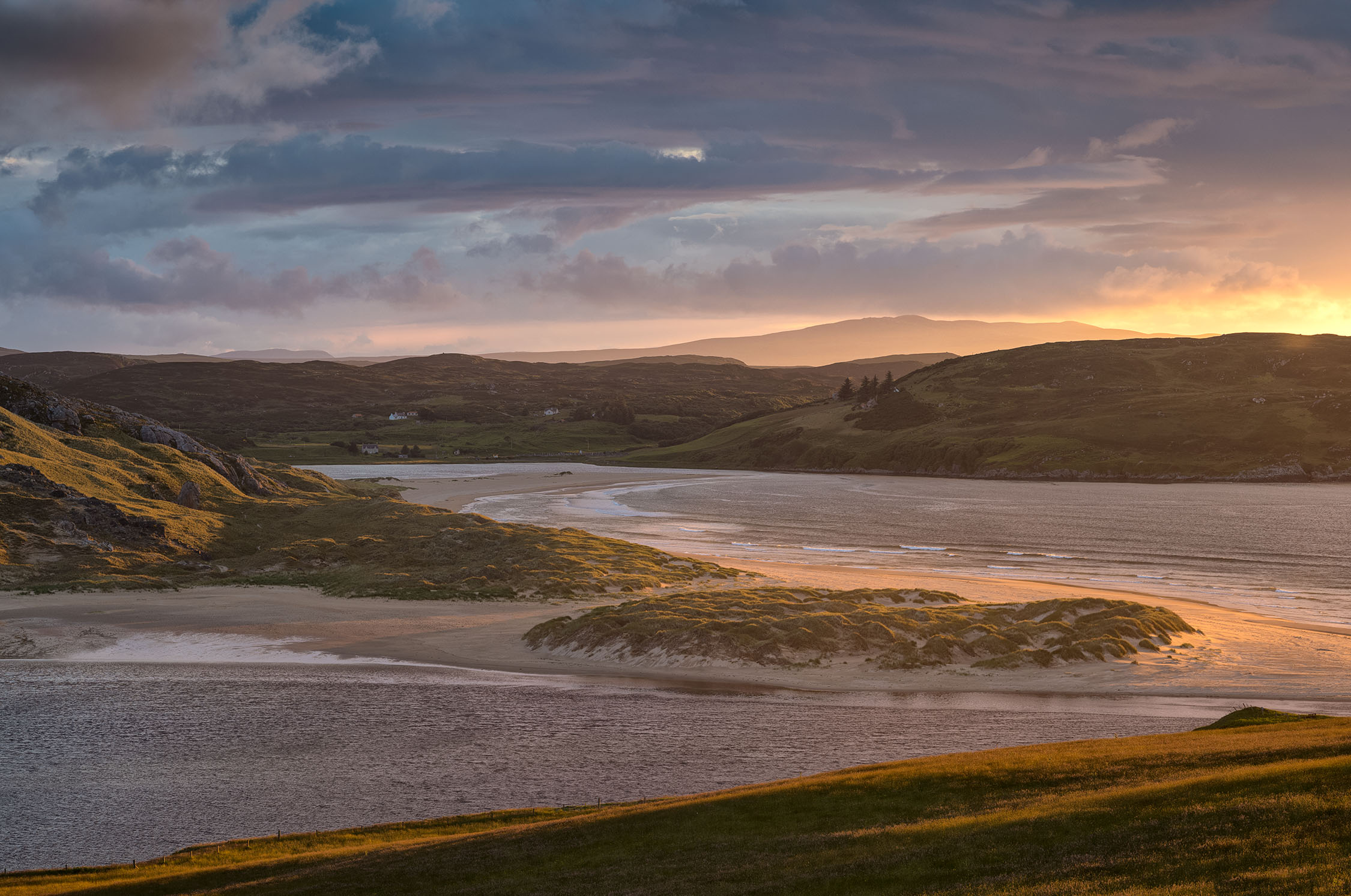 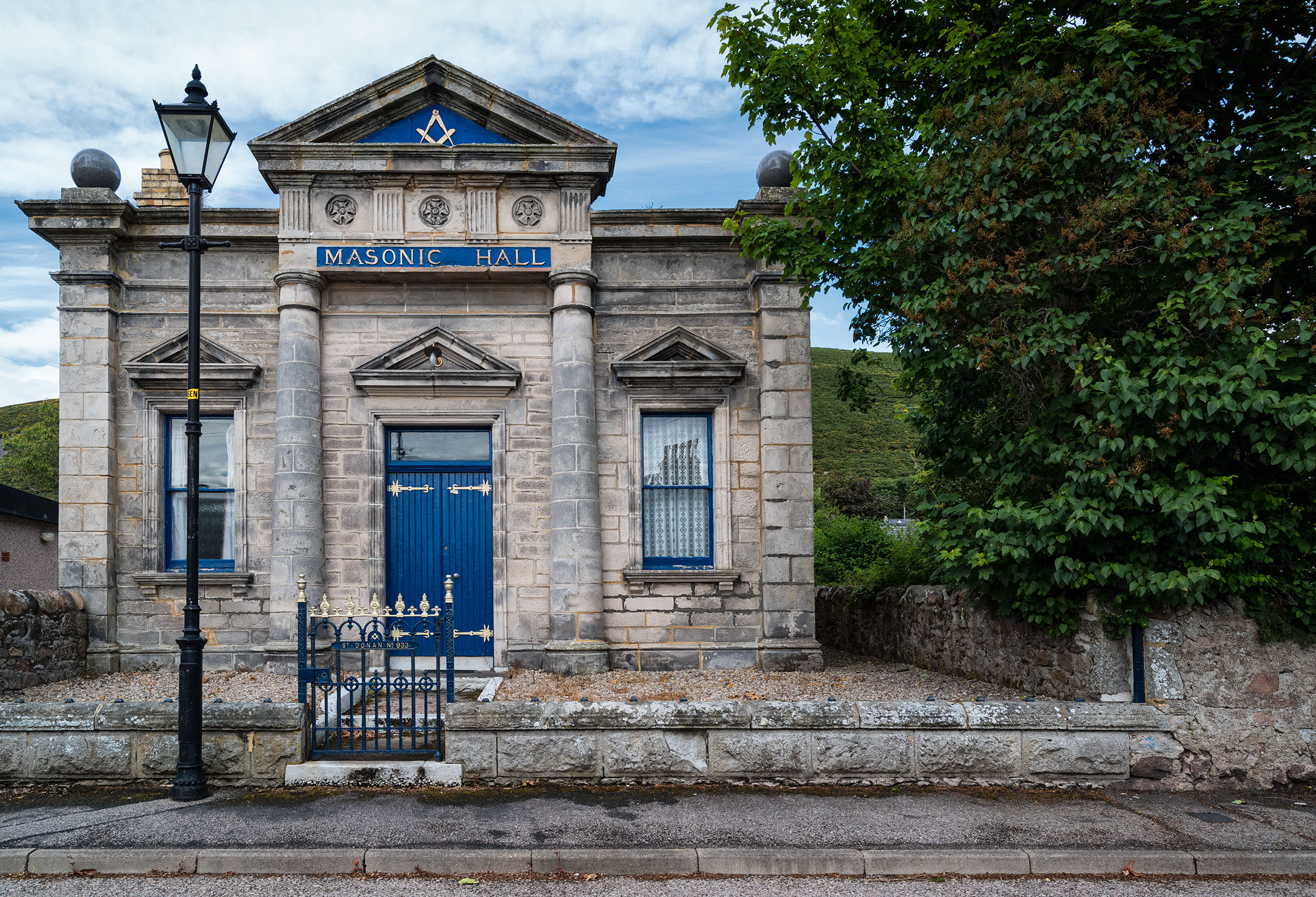 From John O’ Groats, we motored past Thurso, the nuclear station at Douneray and on to Bettyhill. Day three took us through some pretty wild countryside to Rhiconich and then our final stop at Gairloch. Day 6 saw us heading back to Inverness, with Di and me going on to Farr for a couple of night’s R&R prior to driving south to Grantown-on-Spey. More of that in the next post…

* Urban dictionary: A combination of dull, overcast, drizzly, cold, misty and miserable weather. At least 4 of the above adjectives must apply before the weather is truly dreich. 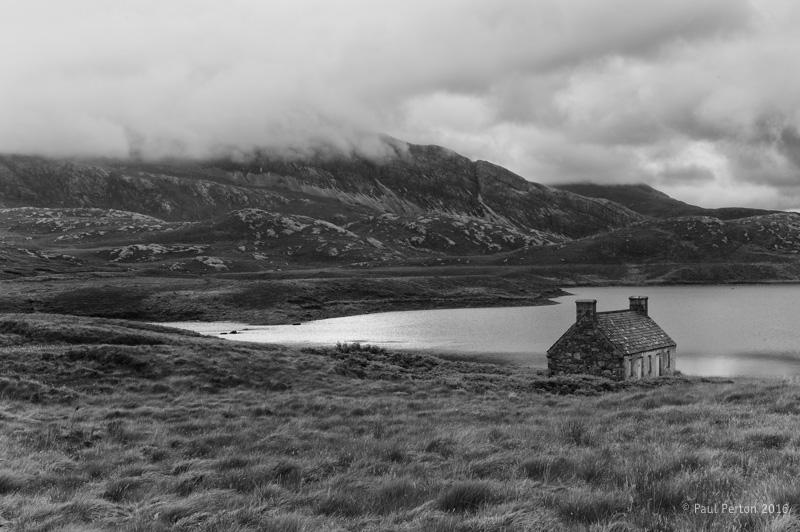 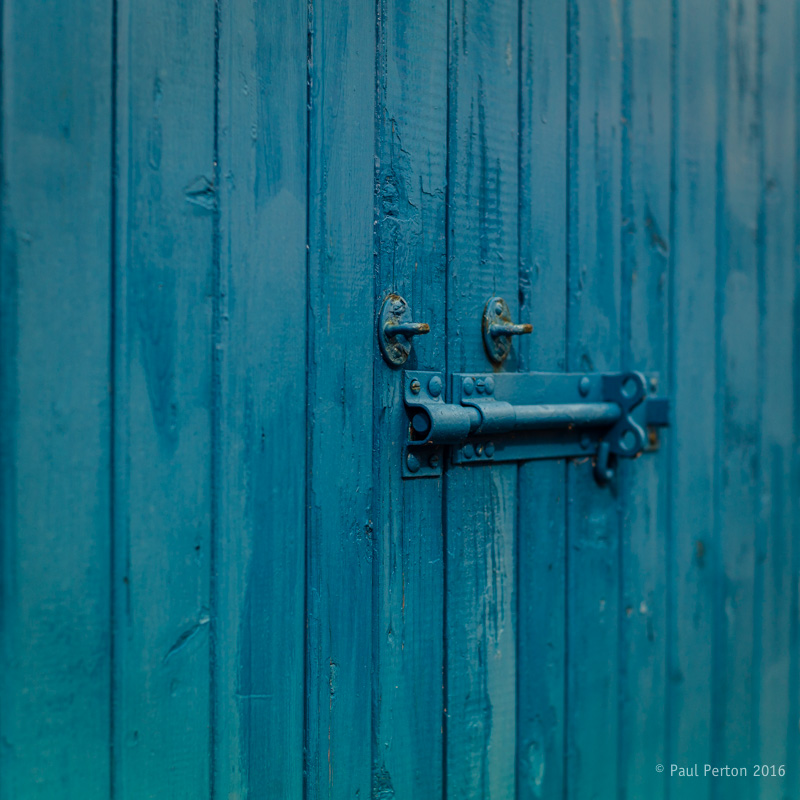 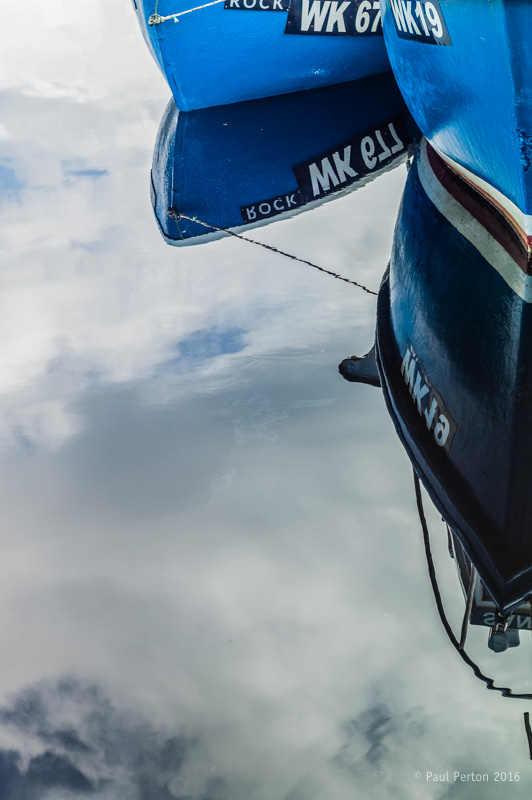 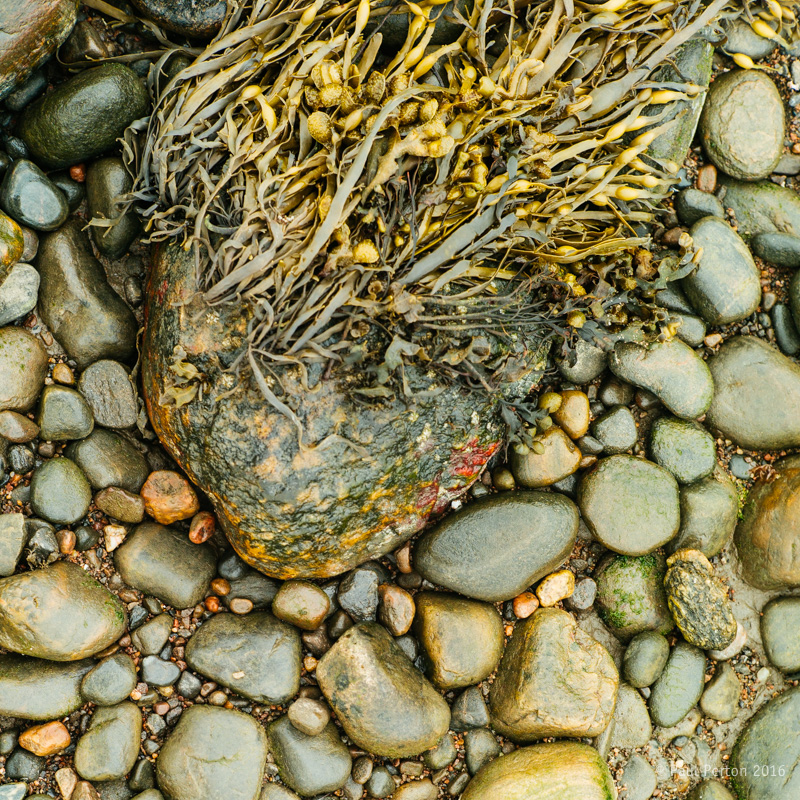