When I left you last, we were en route to Narlai and full of trepidation as to what kind of caravanserai we’d find there.

Narlai is deep in the Rajasthan semi-desert, but we needn’t have worried. The tiny town – 7,000 inhabitants make it more than a village I think – has twenty Jain temples, a Hindu temple or two and at least one mosque. It also has a spectacular boutique hotel, once the 17th century hunting lodge of the maharajah of the time.

At every turn, the buildings, passageways, corridors, staircases and tiled floors speak of a long lost time; India when hunting boar was the pastime and an occasional tiger never went amiss. In this magnificent group of buildings is a collection of time appropriate furniture and a somewhat later style of electrical equipment, including giant rheostats to control the ceiling fans and brass switches for the lights. 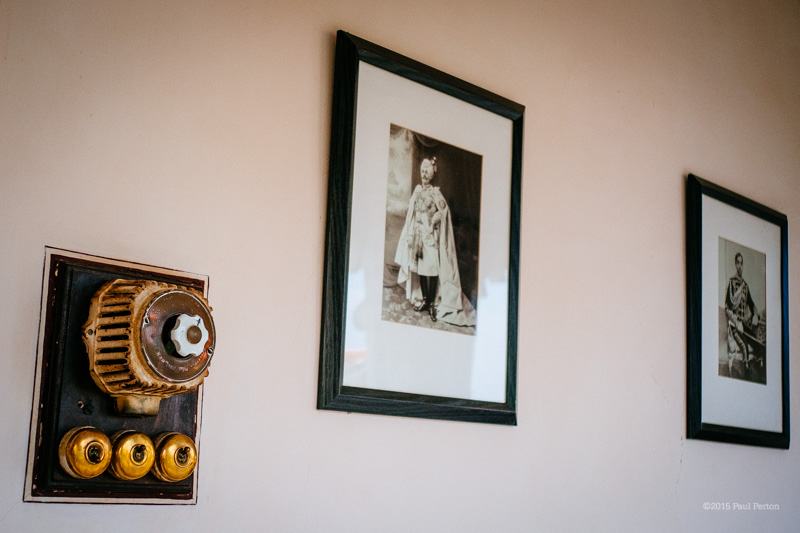 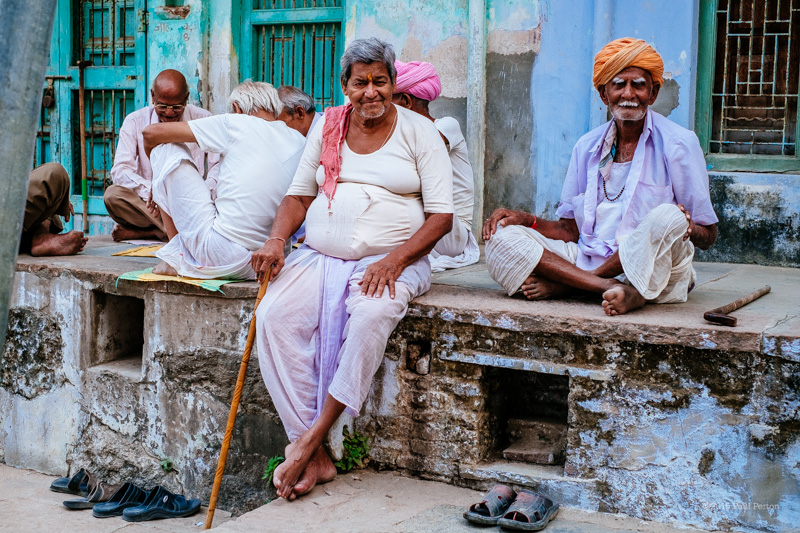 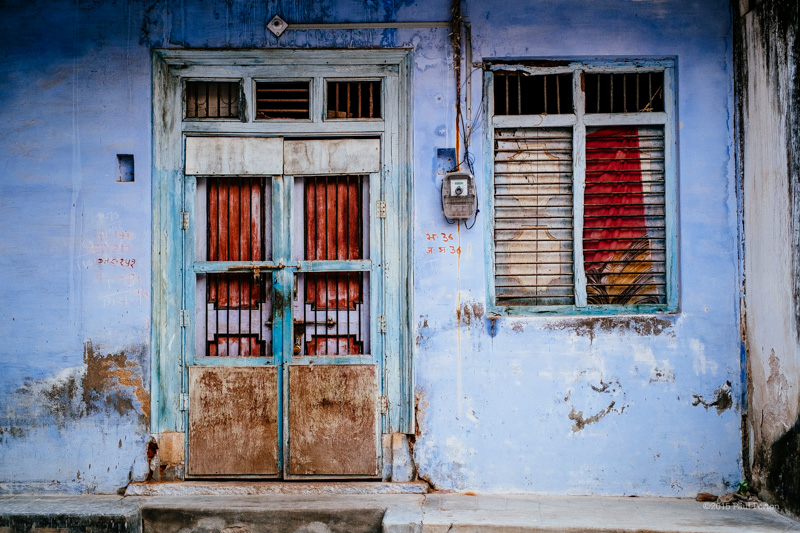 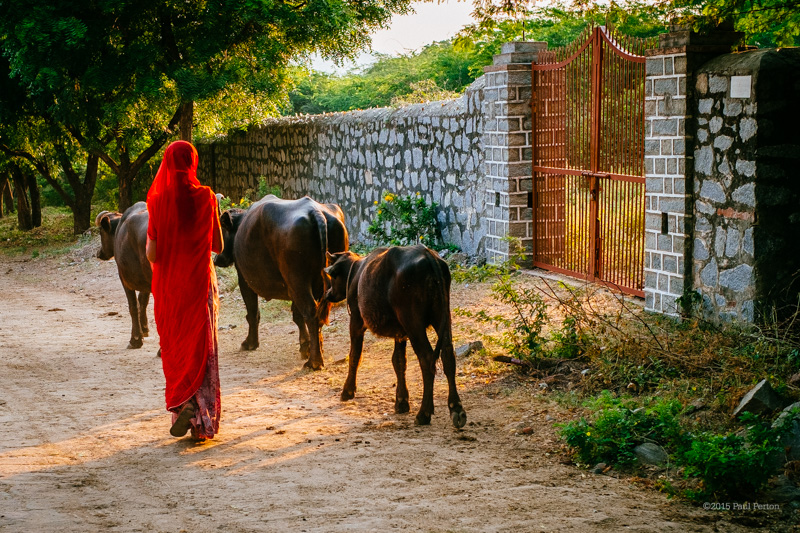 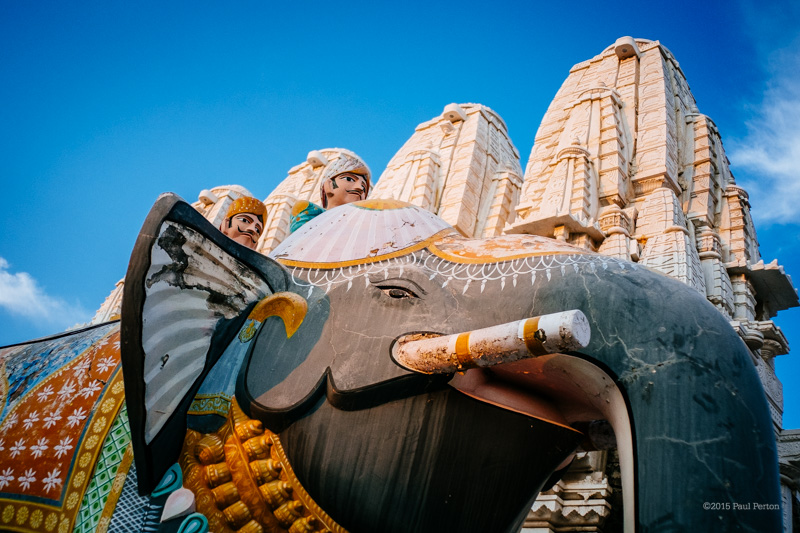 The whole effect is like stepping back at least a hundred years in time, the dominance of the Maharajah and of course, the omniscient Brits with their military rule and shiploads of wares from the best factories the Industrial Revolution could then produce.

Throw in a bar and an excellent dining room and you have a recipe for a very special hotel – definitely one of my favourites. 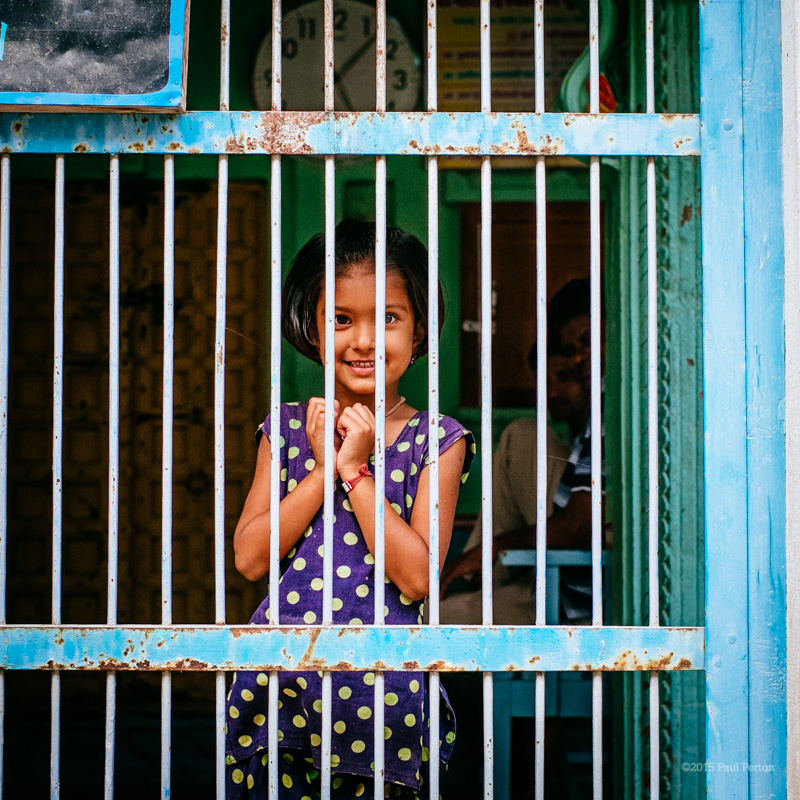 The drive from Jodhpur was as interesting as any interaction with India’s roads. Narrow, twisting English-Like country roads, with full tolling and toll plazas – manually operated, but tolls nonetheless. 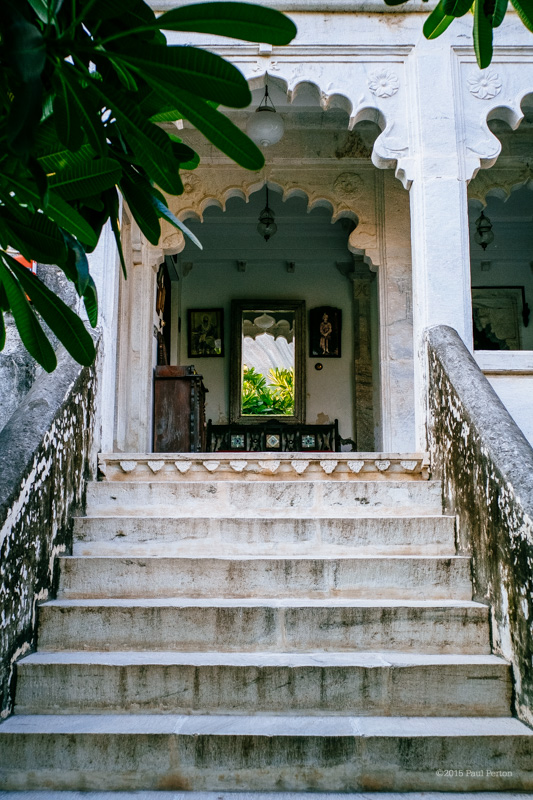 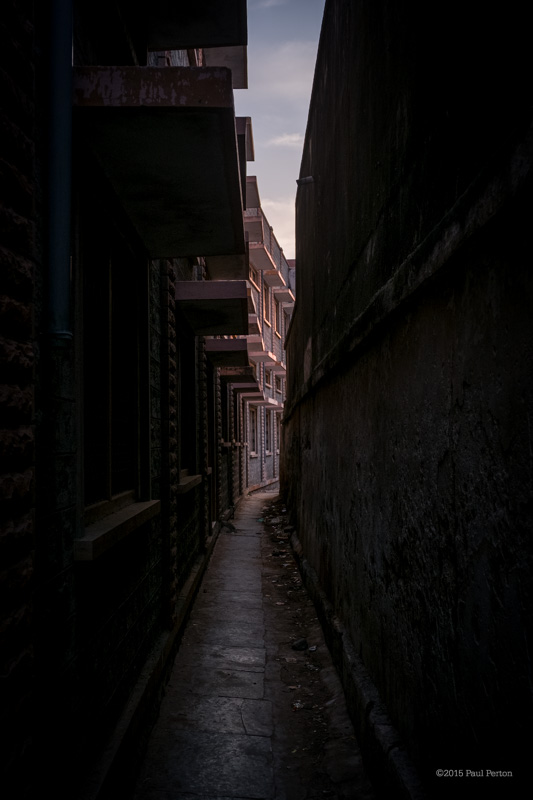 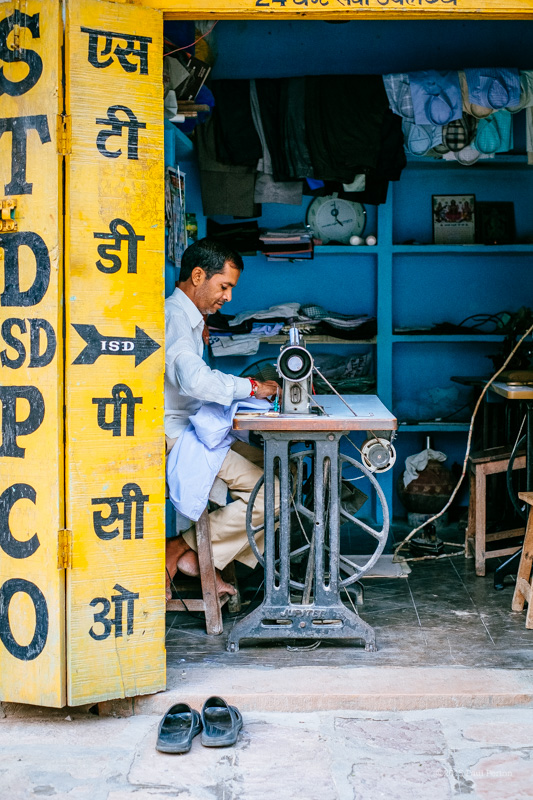 Narlai itself offers the tourist little, except for the aforementioned multitude of temples and a huge rock eruption, topped by a white marble elephant. For the travelling street photographer (me), there were endless opportunities, especially at dusk and dawn, as India’s sun rose and set through the dusty air.

Two and a half days of blissful not much to do.

Udaipur is a different matter. Built around a man-made lake, the city is in full-on festival mode, with music, drums, chanting and revelry at every turn. We braved the crowds to see the huge City Palace, after which we took in the sunset at Monsoon Palace and followed that with a half day off, before en-planing for Delhi.

Sunrise on the streets – Udaipur

After many days of travel, intense heat and getting up early, I’d abandoned my daily dawn walk, but resurrected my meander here in Udaipur, to find the many aspects and lake views enchanting. Or at least they would be if it were possible to ignore the rubbish that every one of India’s 1.05 billion inhabitants think it’s OK to strew everywhere.
For twenty odd days, I’d managed to ignore the mess and animal excrement, but this morning, it finally got through to me and I wandered back to the hotel feeling that while I should mind my own business; most Indians seem to have no problem living in an endless mess. 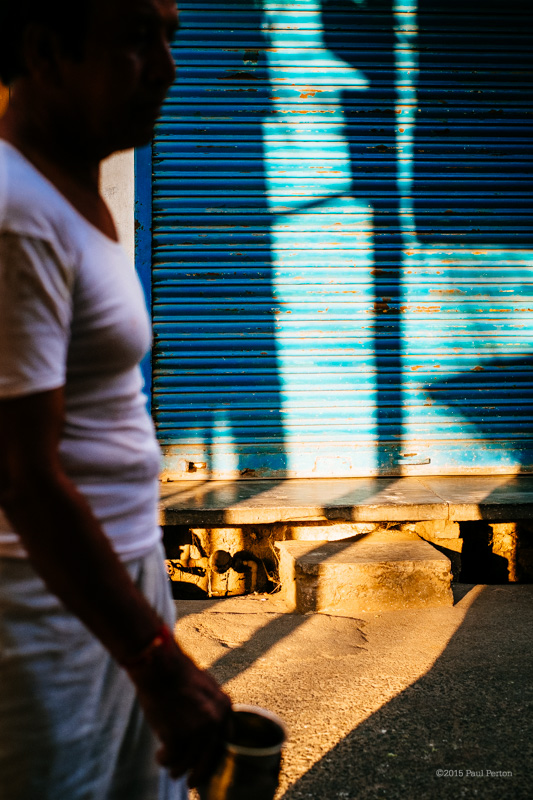 Sunrise on the streets – Udaipur

But, there’s more to it than that. It seems clear that we’re encountering the attitude to litter and mess we also encountered in Egypt; go from place to place, enter the pristine building, office, hotel or restaurant, close the door and the indescribable mountain of shit simply ceases to exist. Until you go outside once more to move on to the next refuge.

That said, Udaipur is just as enchanting as the cities we’d already seen and a waterfront dinner in the gentle evening warmth, with lights twinkling and pleasure boats smoothly passing, was an absolute treat. 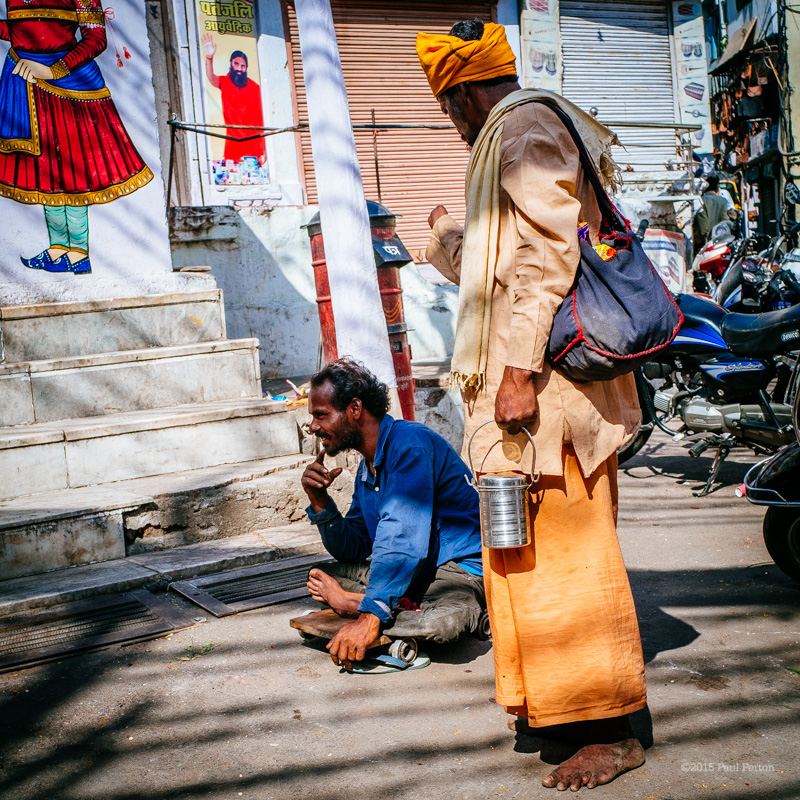 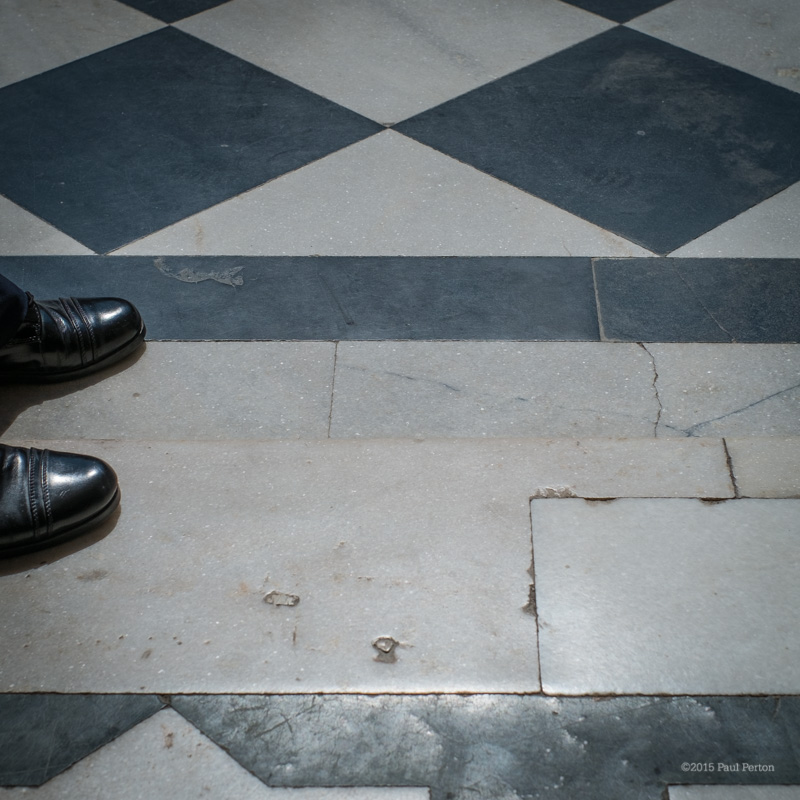 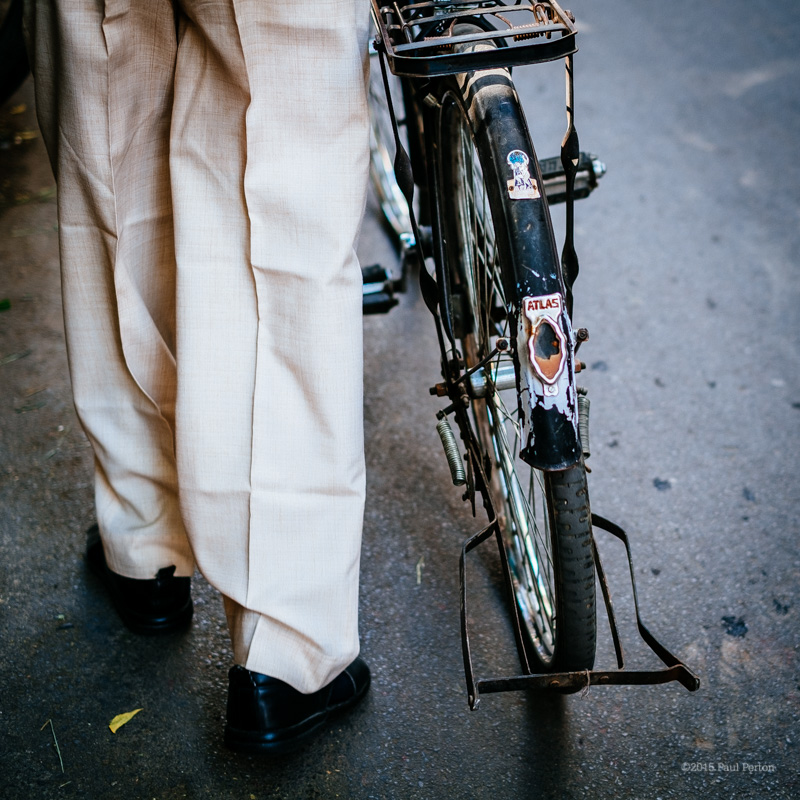 Our flight to Delhi was delayed, delivering us into this city of 18 million souls long after dark. The hotel – one of the typical glass and chrome creations – turned out to be awful. Grubby, poorly run and with a bizarre Internet access system that required a trip to reception for a new ID and password every four hours. Half the lights didn’t work, along with the fridge and kettle in our room. No-one was remotely interested in fixing either. 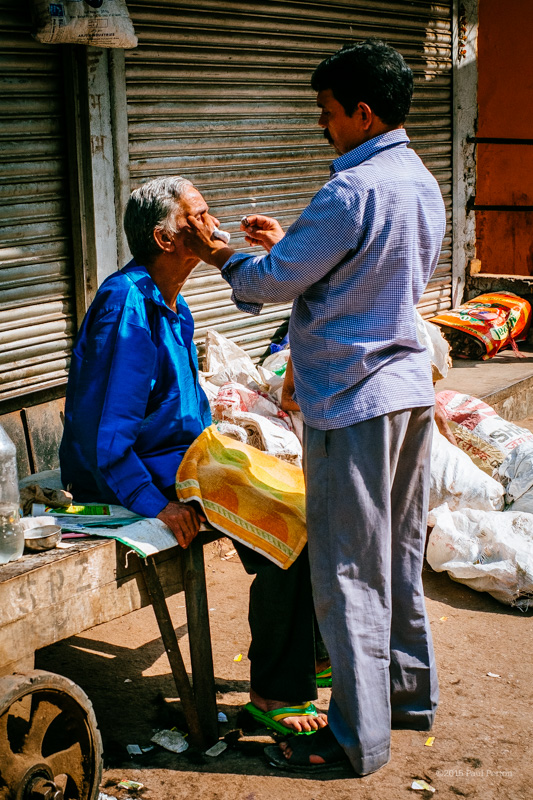 I’m tempted to continue, but I’d end up with more rant than post. If you’re planning to visit Delhi, let me know and I’ll give you the name of this place of awfulness, so that you can avoid it. 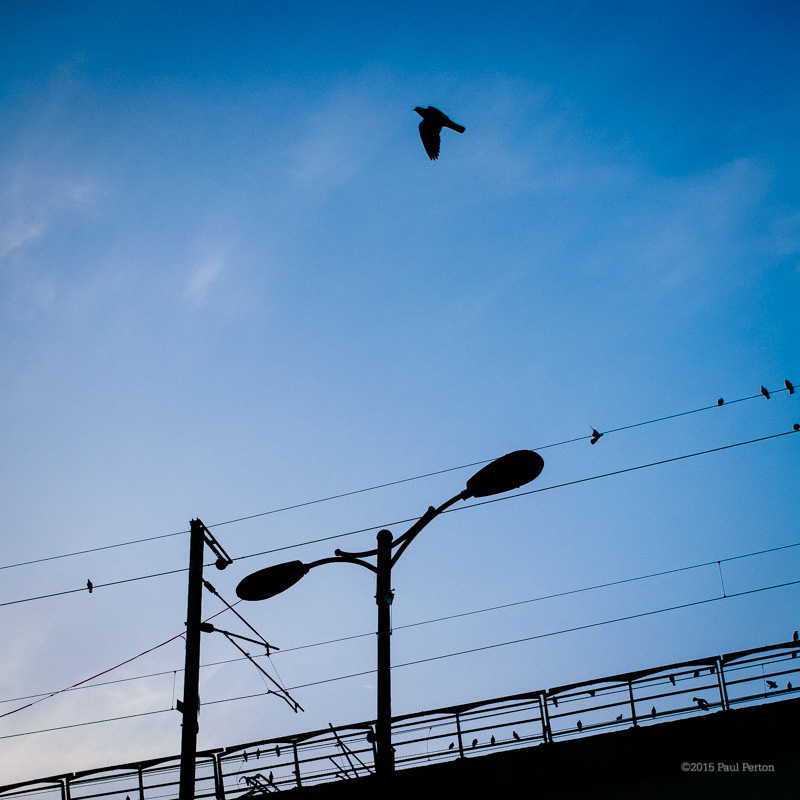 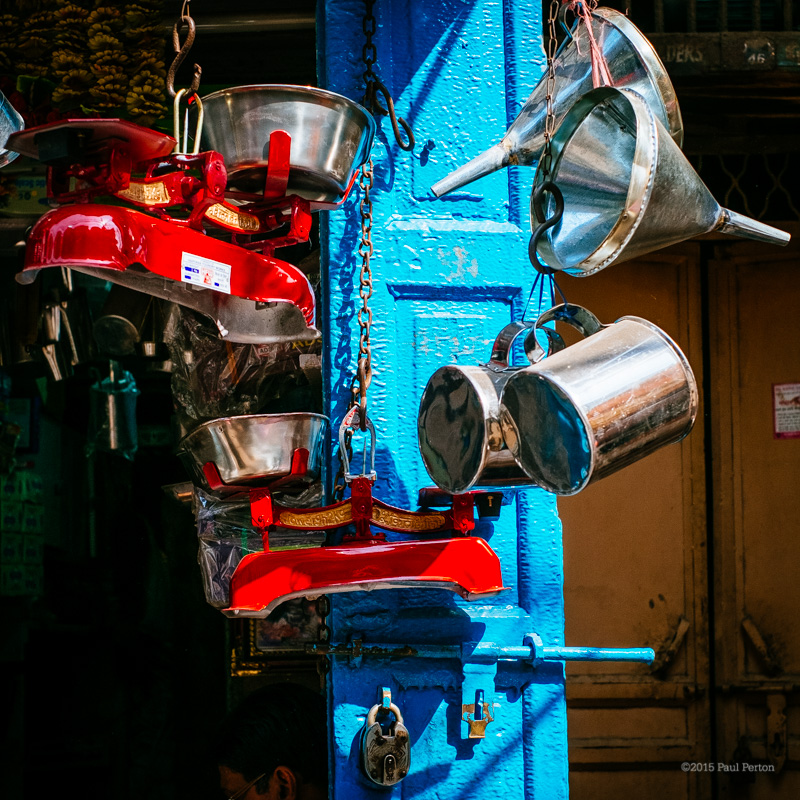 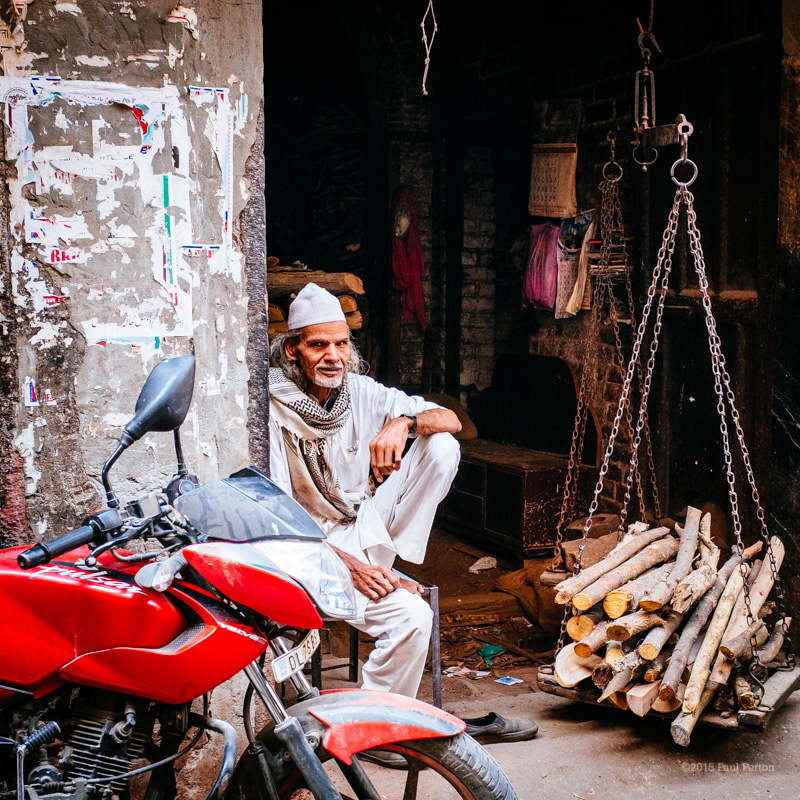 That said, the city flops between magnificent, wide, French-style tree lined boulevards and the usual hovels and street living we’d encountered elsewhere. Our guide ensured we saw the huge Jama Masjid mosque and enjoyed a cycle rickshaw ride through the old city’s Chandni Chowk bazaar en route to the Mughal-era Red Fort. From there, it was a brief stop at the India Gate, Humayun’s Tomb and as if to underscore the undeniable role English architect Edwin Lutyens played in the shaping of Delhi, lunch in a restaurant themed around his work.

The following day – our last – was spent re-visiting Chandni Chowk by tuk tuk and on foot, followed by a surprisingly good French meal at an almost impossible to find restaurant in an area called Moolchand.

We’d have done more, but a midnight hotel transfer awaited us, followed by an 04:00 flight to Dubai and two hours later, a connection to Cape Town.

Surprisingly, we were all sad to be leaving. India is truly as incredible the ad blurb suggests. Probably more so. In a month, we spoke only English, had no difficult street experiences, enjoyed the best of hospitality, experienced only helpfulness and at no time felt threatened by crime or bad people. We watched where we walked (vital for all the reasons you can think of), ate in what looked like the most hygienic of places and didn’t drink anything that didn’t come from a sealed container. I also managed to watch some of the Rugby World Cup and South Africa’s cricketers spoiling India’s cricketing day(s) on several occasions.

So, in short, it was bloody fab. There were lots of places we didn’t see and a return visit is clearly on the cards – you’ll doubtless be hearing about that from me, too.

What about the photography and the cameras? Simple; the Fuji X100T performed flawlessly. It was joined by my new Fuji X-Pro1 and 35mm f1.4 in Agra, which likewise delivered superb images from a bewildering variety of scenes, situations and sights. The files were manipulated – at least until the idiots at Adobe released the so-called Lightroom upgrade, which stopped pretty much everything on my MacBook Pro working while it was loaded – in the aforementioned PoS. I then used one of VSCO’s plug-ins to add various film simulations and effects. For a reason I have yet to work out, India and its population’s brilliant colours lent themselves especially well to this kind of post processing. 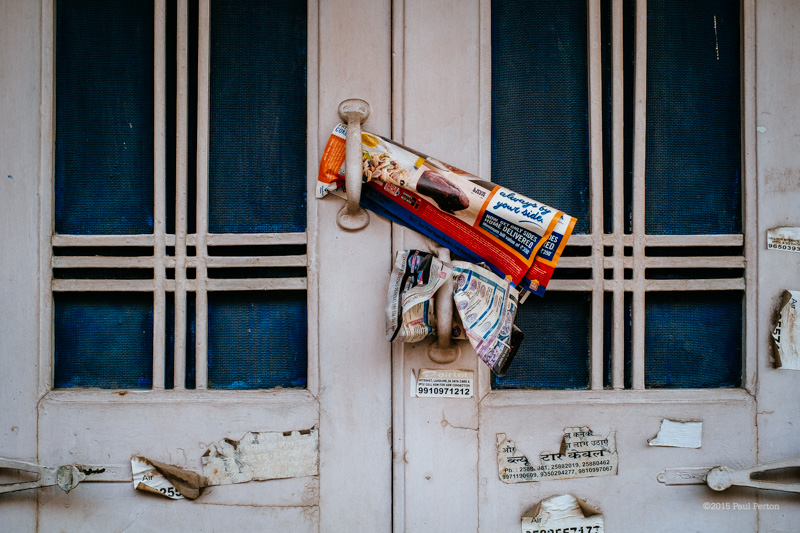 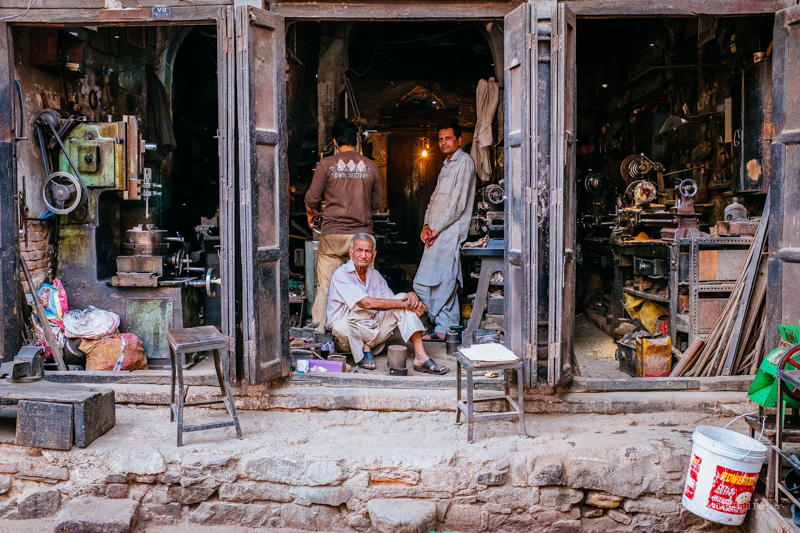 The X100T’s 23mm (35mm equivalent) lens is razor sharp at f2 and as good as anything that comes from Leica by f4. For street work, there isn’t much that will beat it. The interchangeable lens X-Pro1 gave me a little more reach with its 35mm (50mm equivalent) lens again setting standards for acuity. In the main, the light was good enough to shoot at a maximum ISO 400. Markets, alleys and after dark meant both cameras were used at up to ISO 1600, still at least a stop below their theoretical maximum.

I shot almost 4000 images with no misfires, blank frames or read errors. Now, all I need to do is sort them out and finish the editing process.

View from the tuk tuk – Delhi