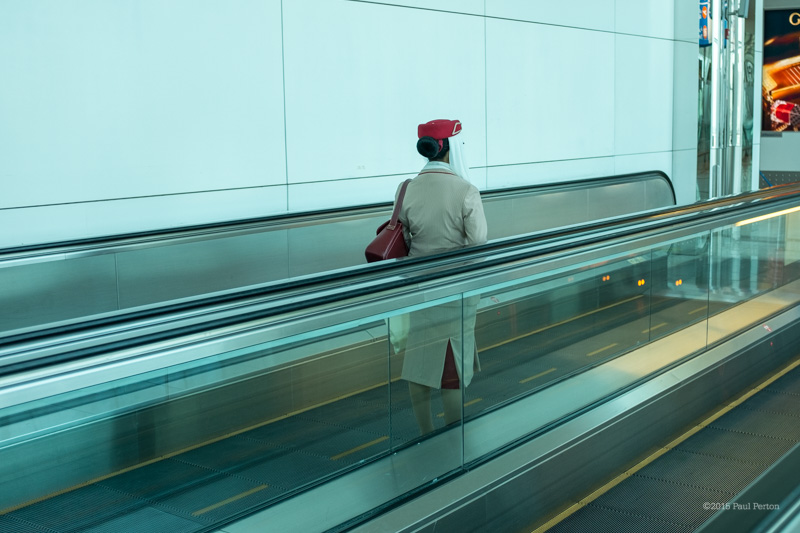 Regular travellers know how to minimise everything. This means ensuring luggage and carry-ons are at an optimal mass – enough to make sure there is space for everything and that nothing is forgotten. It must weigh less than the maximum permissible so as not to attract attention at the check-in and harmless enough to (sometimes) escape the ministrations of the security team(s).

Most of the time, check-ins are the pits. The new trick is insisting on weighing your carry-on. The inside is tightly packed with camera kit, a computer and a few accessories; all the things you want by your side and not at the mercies of the often light-fingered baggage handlers.

If you’ve avoided theft from your checked-in luggage, lucky you. Four of my last five flights requiring a plane change in Johannesburg have seen my bag opened and items stolen. Reporting the loss is hopeless, as management appears to be as venal as the workers, so I pack everything that is non-replaceable into my carry on and put everything else in a strong clip top plastic box in my check-in bag.

It seems pretty commonsensical, but that one box contains filters, lens hoods, a stand-alone LaCie disk, cables, chargers, spare batteries and the tiny items like the pin to open the SIM tray on my iPhone. Everything is tightly packed to ensure it doesn’t rattle and I know that when I arrive at my destination, I don’t have to unpack my entire suitcase to find a battery, or a card reader.

Packed and available luggage mass permitting, it’s now time for essentials. In goes the Swiss Army Knife I’ve carried for years – in-family it’s universally known as a McGyver as you never know how much you’ll need it until you do – and on these trips I add a roll of Sellotape and a roll of tear-off Velcro cable ties. A few conventional plastic cable ties can also be useful.

And yes, the loss of the box would be a huge hassle, but with a bit of planning, it’s all replaceable. The loss of a camera, or memory card(s) can ruin the best planned trip. 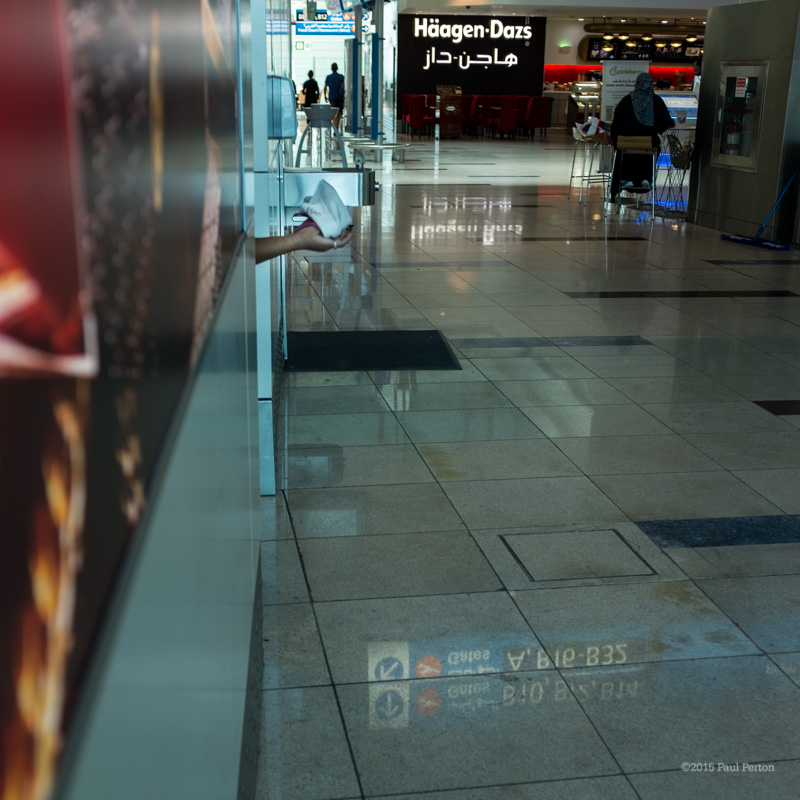 For us, this trip is to India. It’s not the easiest place to get in to; us poms need a visa and it’s just our luck that the on-line visa application system doesn’t yet extend to Brit passport holders. So, it’s off to an agent in Cape Town, pay a huge (by local standards) amount for your visa and to have the application checked and submitted on your behalf.

Wait three weeks, having booked flights and accommodation and it’s still not clear whether we will be allowed to do much more than get off the plane in Kolkata.

Eventually, we’re cleared and our visa-d passports are returned – more opportunity for the Border Security wonks in the US to interrogate us about next time we head west. Now for the medical details. 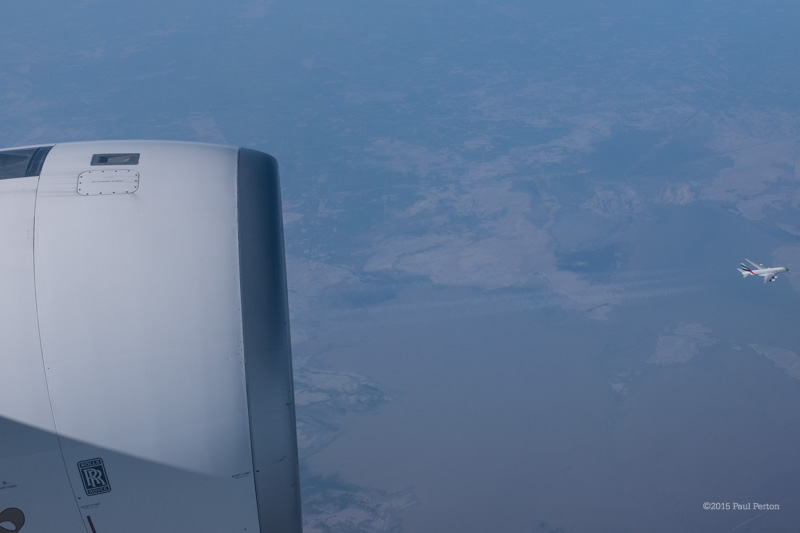 Spot the A380 – somewhere over Pakistan

Living in Africa, we’re pretty used to mosquitos and understand how important it is to use a repellant and take a prophylactic. And, we’ve still got a couple of years on our ten year yellow fever certification, so it’s just hepatitis A we really need to be prepared for.

Well, no. The Travel Clinic put the fear of god in us and convinced us to get inoculated against the aforementioned hep A plus typhoid, polio and tetanus as well. In real terms, it wasn’t terribly expensive, but our shoulders are both sore from the combi-vaccine we got in each arm.

Now, the pile of documents, e-tickets, vouchers and vaccination certificates is growing steadily. There’s easily enough to fill a pocket in one of our carry-ons.

And then it was done. 15:30 saw us at Cape Town International, a stopover in Dubai, eased by several hours lolling in the Diners Club lounge and the four and a half hour hop to Kolkata.

The longest wait was for our luggage. 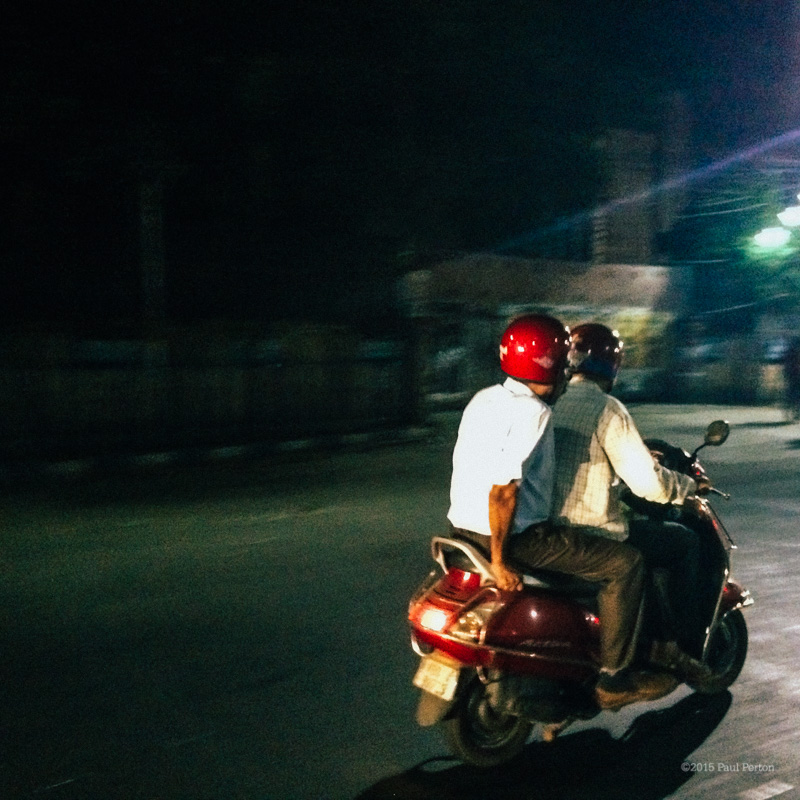 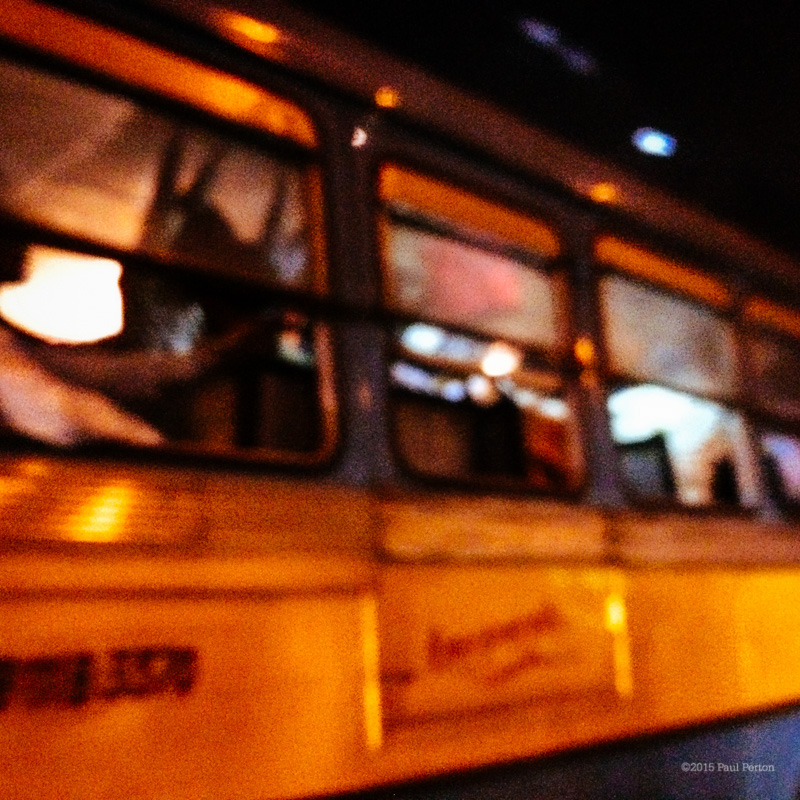 Once out of the baggage area, we traversed customs and found our guide waiting for us, all smiles and incomprehensible English. Less than an hour later, we’d navigated the city’s riotous traffic and landed in a time machine; our hotel is a throwback to the mid-30s of the previous century, when the forebears of the current owners took ownership. There is a lifetime of memories and tokens of a bygone age everywhere. Camera central.

Tired and thirsty, we opted for a plate (huge) of chicken tikka and boiled rice, washed down with Premium Kingfisher beer. Sleep calls and a world of photo ops waits out on the streets in the morning.