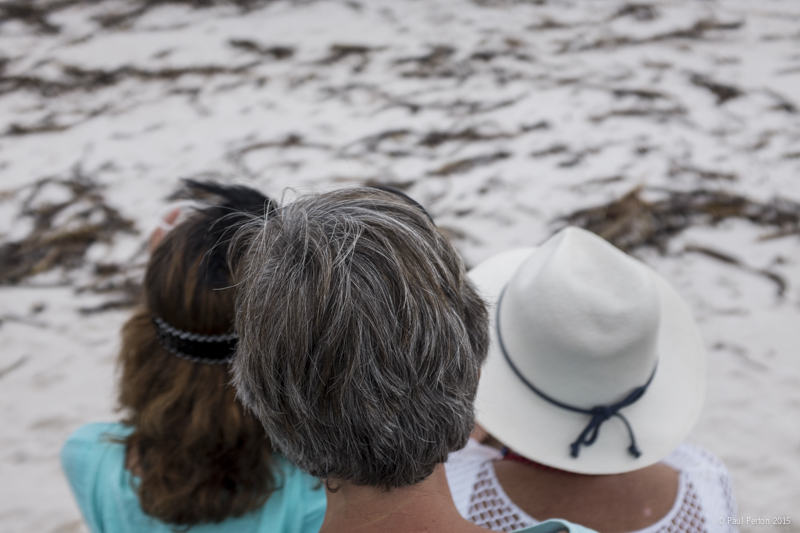 Not long after we first moved down to the Cape, one of our newly made acquaintances suggested a Monday lunch time get-together and braai for the locals who had both the time and interest. Great idea – I just knew moving here was the right thing to do.

Initially, we gathered at motivator-in-chief, Chris’ home then moved to one of the local pubs – anywhere with a bar and a braai (barbeque) was a potential venue. The format was simple; bring anything you might want to cook and eat and dop (booze) if you wanted it. Sometimes salads or freshly baked braai bread were provided by the host, others it was just what we brought along.

Over several years, the interest in Monday Club – we’re nothing if not imaginative down here – fluctuated wildly. Sometimes there was just founder Chris and myself, other weeks as many as thirty people turned up.

Chris’ untimely death a couple of years ago was a huge blow for everyone around here and while Monday Club staggered on, it just wasn’t the same and eventually, it ground to a halt. I think we all missed Chris, our regular get togethers, the socialising and of course, a couple of beers on what was otherwise a dull Monday.

It was a pleasant surprise then to find that several of the Pringle Bay locals had resurrected Monday Club – we live in a neighbouring village and the carrier pigeon took a while to get here so I missed the first couple of (re)gatherings – and while not as frequent as before, our meet-ups certainly hadn’t lost much of their social style.

Monday was no exception and aside from going to the wrong security gate and driving aimlessly around the wrong estate for about a quarter of an hour, I was still one of the first to arrive. In my cool bag some marinated chicken – great braai fare – and a couple of icy cold Heinekens.

I’d not intended to play happy snapper, but always keep a camera in the car and today was a day I felt like shooting people pictures. For the technically minded, I used my still new Fuji X100 and quickly found the off-beat much more interesting than the traditional glass-clutching, around braai shots. Of course, someone producing the now mandatory hamper of hats put an entirely different complection on everything. 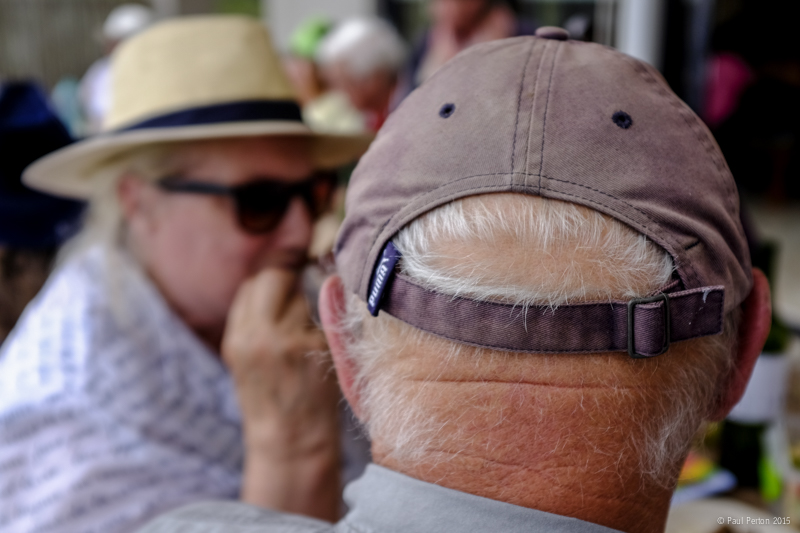 The face with hairy teeth 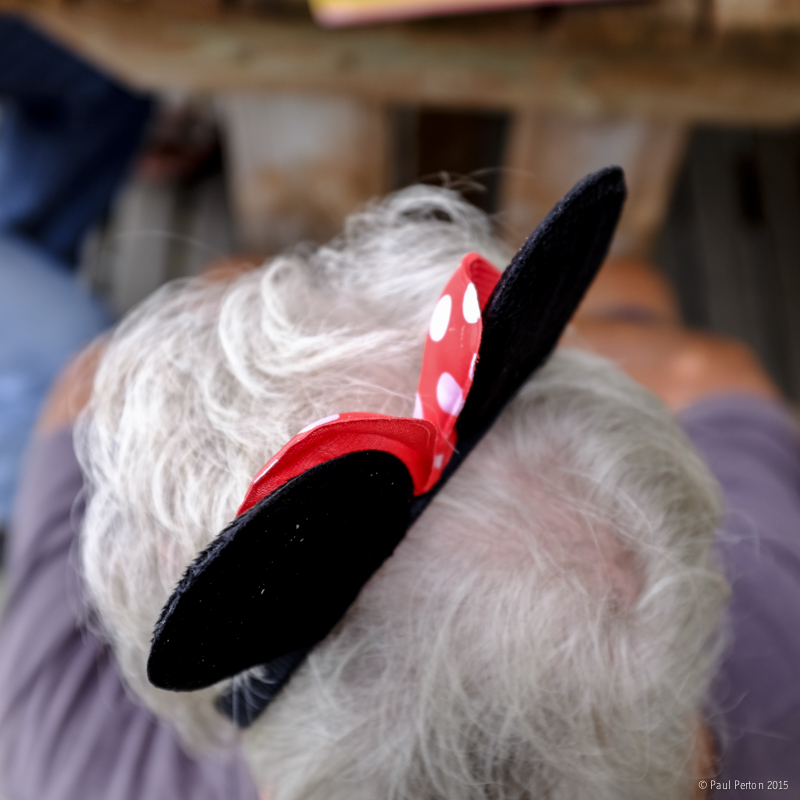 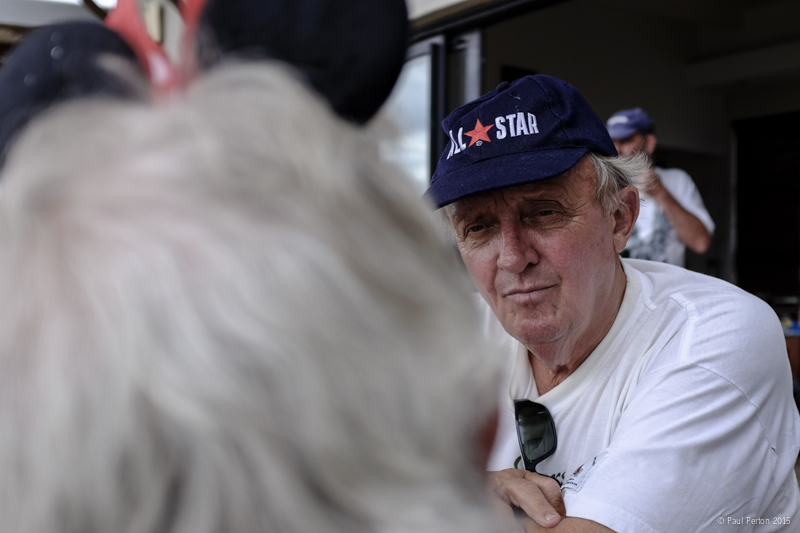 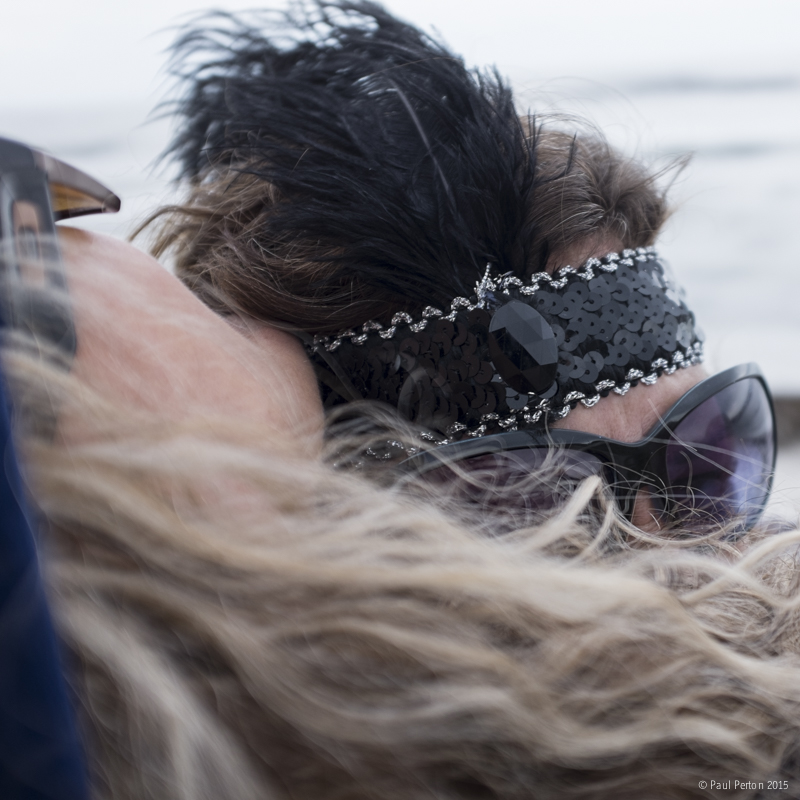 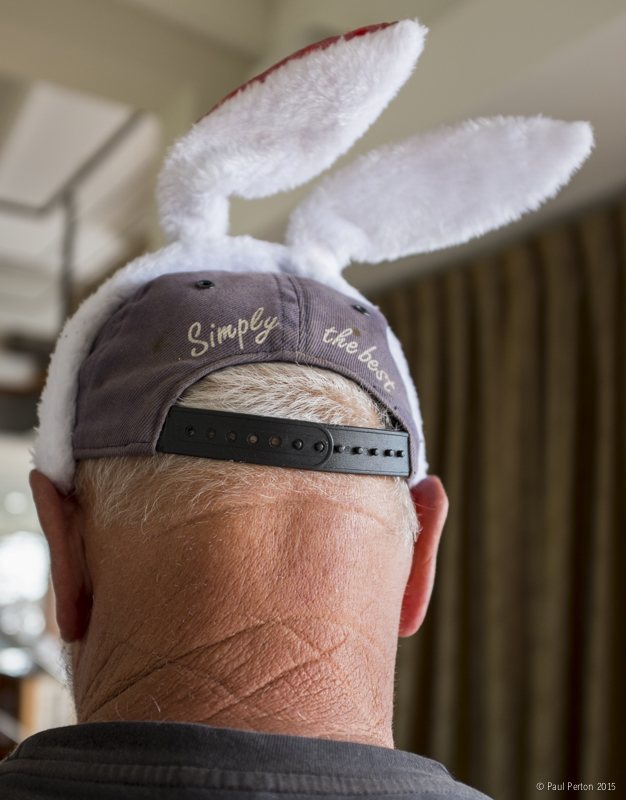 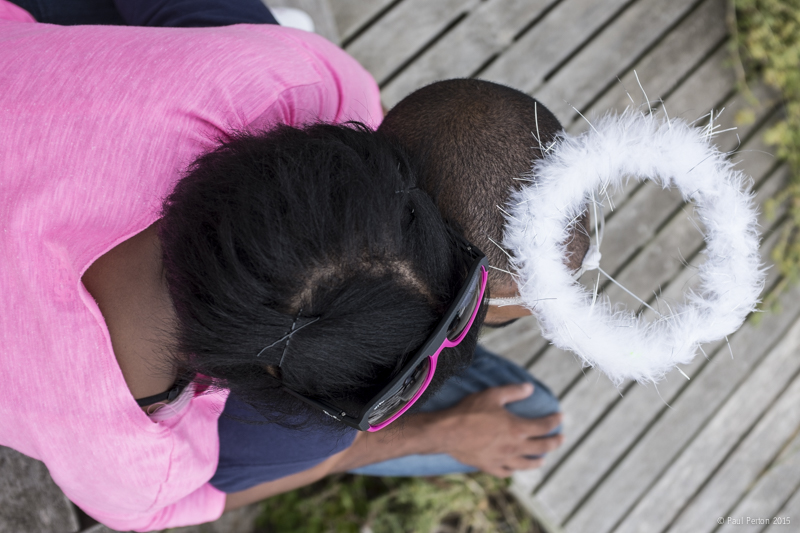 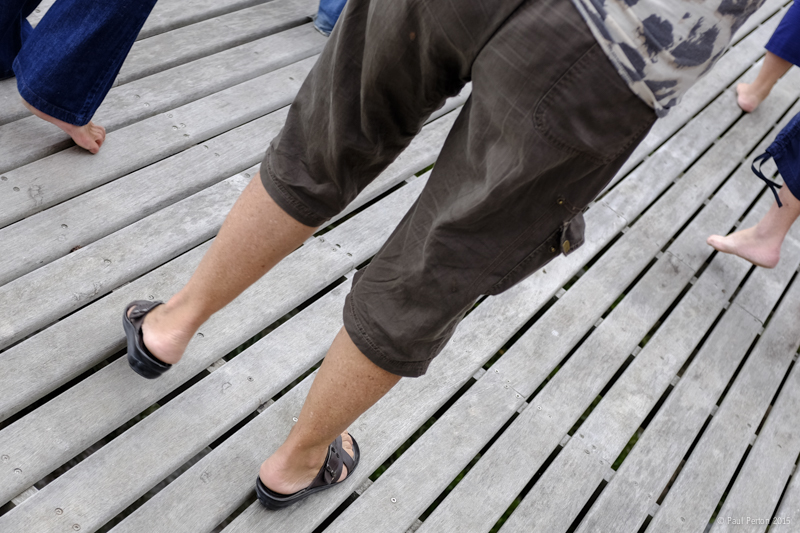 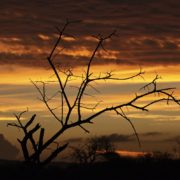 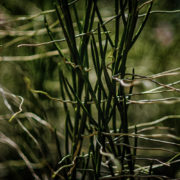 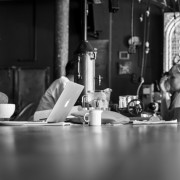