A diaspora usually works in one direction; the population leave in search of fame and fortune elsewhere. My best buddy always joked that the Scottish exodus of the early 20th century was so great that you could go into the bar at the end of the Amazon and be certain to find a Jock behind the bar there.

This week has been the week of the reverse diaspora; people we met in South Africa who had come to live and work in the land of opportunity and subsequently returned to their homelands. Some because of the security situation, some because of the country’s politics and/or economy, some because their circumstances had changed and a few for no reason better than that they missed their home town(s).

Add a spectacular setting on the Spey, some salmon fishing, a huge country house and a big group of dear friends some of whom we share almost five decades of friendship and experiences with and you’ve got a recipe for the best of times.

It helps to be able to catch a fish or two with a fly – that’s what the 15′ Spey rod was for. Luckily it broke down into several pieces for ease(!) of transport, but the tube it lives in was still 1.2m (4’0″) long and would only fit into our roller skate Citroen DS3 between the seats and halfway up the windscreen.

And, as though that weren’t enough, after lashing the waters of the Spey for four years, the two fish (both sea trout, around 1.5Kg each) I finally nabbed on Saturday morning were caught with a borrowed spinning rod. The weather has been so beastly this last week or so, that the rain had caused the river to rise and the water darkened with washed-down mud, so fly fishing was abandoned and the spinning green light given by the head gillie.

It was a great feeling to finally get that powerful tug on my line. I landed the first one with help and a net, disgorged the fly and returned it to the murky river. The second followed a couple of casts later, was much easier to release from the hook and swam off quite nonchalantly. The rules of fishing this area are very strict about how many and what kinds of fish can be kept. I could have taken neither home, so it was logical to return them both. And, to ensure the fish lives, it’s necessary to return it to the water quickly, so no photographs got taken. Who wants to see me grinning at a fish anyway?

Thanks for coming along for the ride. 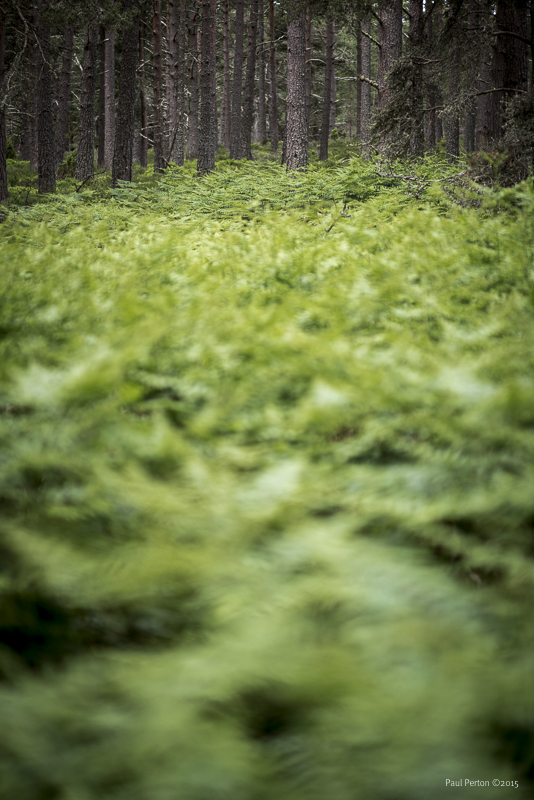 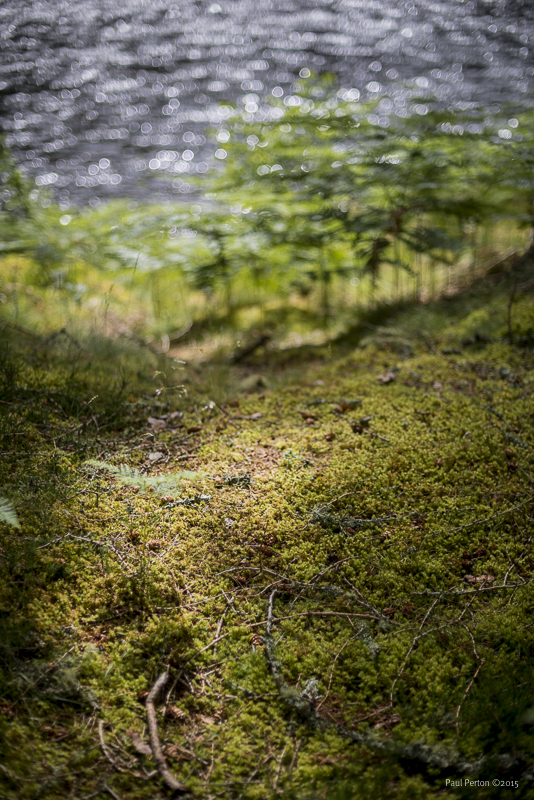 Bank of the Spey 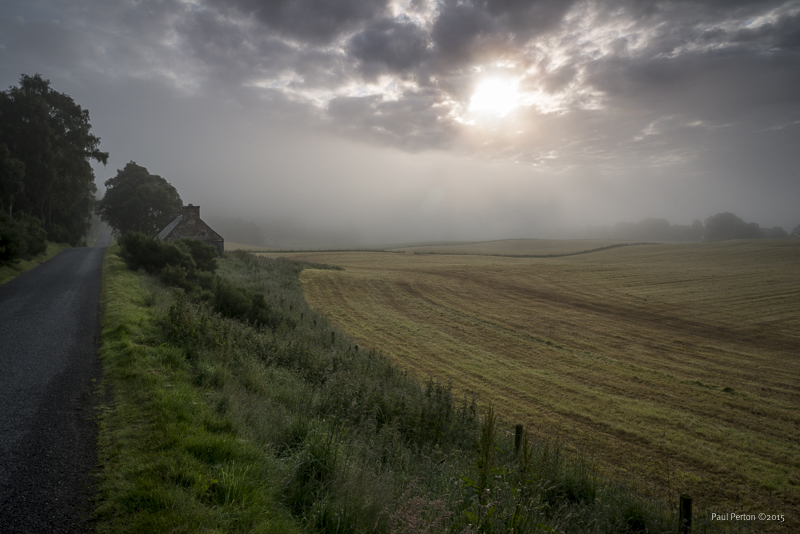 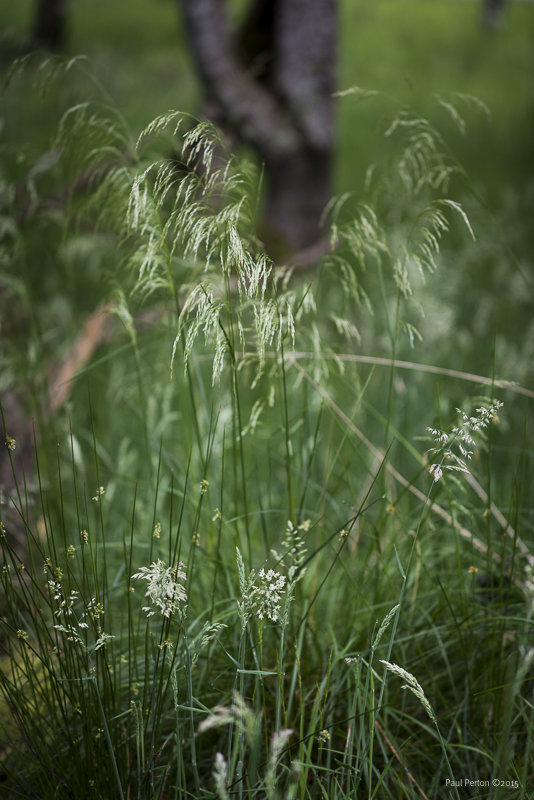 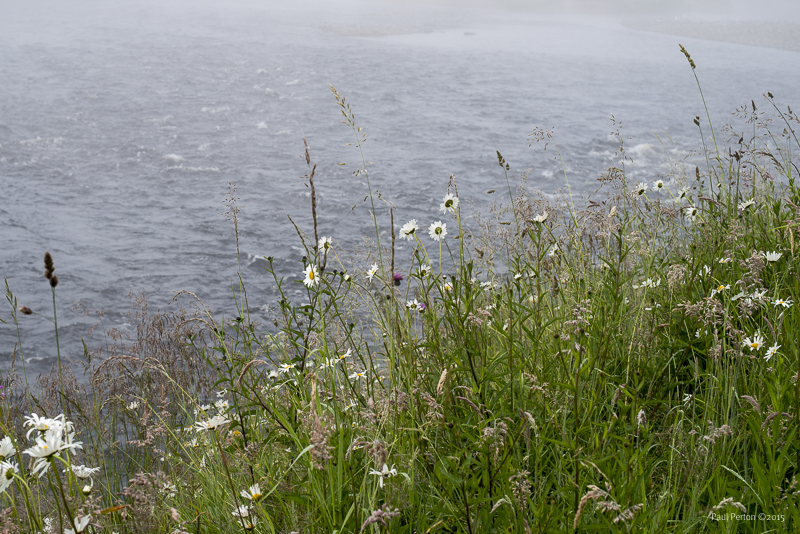 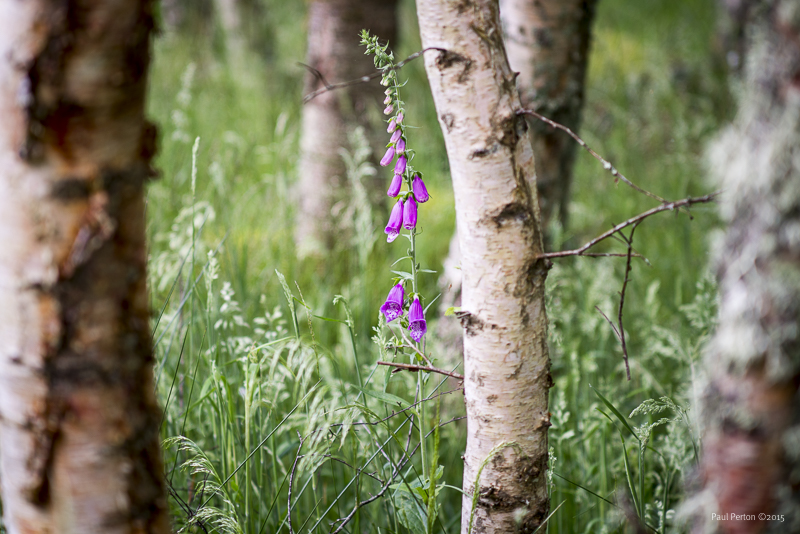